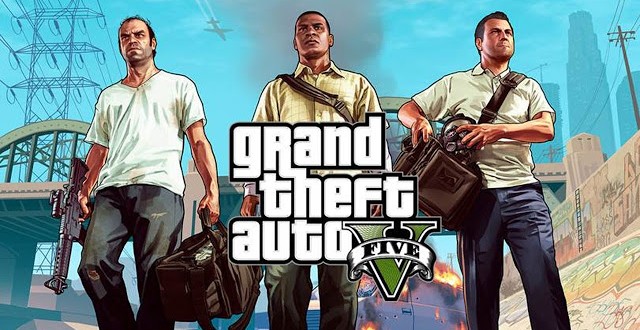 There have been plenty of rumors regarding the PC version of GTA 5, particularly prior to its official announcement. Now we know for certain that the game will indeed come out, although we’ll have to wait until next year to get our hands on the PC version due to Rockstar delaying it. In any case, now that we know GTA 5 PC is indeed a real thing and we also have its release date, some new rumors have surfaced in order to replace the old ones. One rumor is of particular interest to PC gamers as it claims that there will be a PC beta for GTA 5 at one point. Sadly, Rockstar Games said that this is not the case and confirmed that there will be no PC beta.

Moreover, the company also warns that ads trying to convince players to participate in the GTA 5 PC beta program are most likely phishing scams. “Please note: there is no pre-release ‘beta’ test for Grand Theft Auto 5,” reads a post on Rockstar’s website. “If you see ads or solicitations to join a beta program, beware as this is likely some type of online phishing scam”. The rumor was only regarding the PC version of GTA 5, but it’s pretty safe to assume that the PS4 and Xbox One versions will not have a beta testing phase either. On the bright side, these two versions will release sooner than the PC version and we’ll be able to see them in less than a month from now.

PC gamers will have to wait until January 27th to see the game on their platform, but the wait will presumably be worth is as Rockstar is said to be working on a number of improvements until then. Various improvements have already been announced for all platforms so the PC specific ones are expected to be minor.

I’m Load The Game’s co-founder and community manager, and whenever I’m not answering questions on social media platforms, I spend my time digging up the latest news and rumors and writing them up. That’s not to say I’m all work and no fun, not at all. If my spare time allows it, I like to engage in some good old fashioned online carnage. If it’s an MMO with swords and lots of PvP, I’m most likely in it. Oh, and if you’re looking to pick a fight in Tekken or Mortal Kombat, I’ll be more than happy to assist! Connect with me by email markjudge (@) loadthegame.com only
@@MarkJudgeLTG
Previous Dev shows the re-mastering process of the original Resident Evil remake
Next Jade Raymond – AC’s first producer – leaves Ubisoft