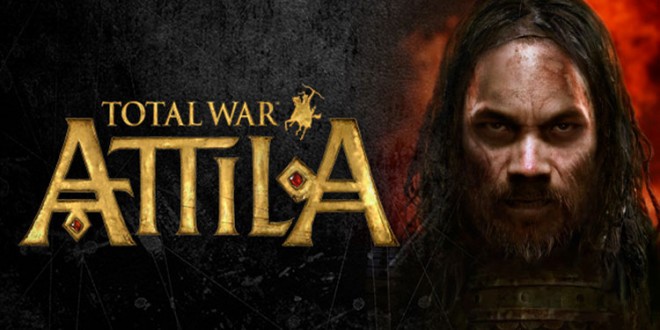 A new trailer for Total War: Attila was released, showcasing the game’s fire effects and how it will handle assaults against settlements.

The first thing you’ll be able to see is the city of Londinium burning. According to the developers, fires can break out in cities due to burning projectiles or marauding soldiers. Once a fire is started, it can spread from building to building, depending on the in-game weather (speaking of realism). If you manage to cause such a fire, you will have higher chances of conquering cities, as their defenders are affected by it: they will take more damage and their attack, defense and morale skills will also suffer.

Another feature showcased in the trailer is how Total War: Attila handles sieges. Apparently, if you attack a city directly, you have a high chance of losing the battle. In order to increase your chances of winning, you have to conduct a siege several months before actually striking. If you keep a city under siege, its defenses will wear down and your job will be much easier.

Last, but not least, the Total War: Attila trailer shows how barricades work in the game. As defender of a city, you can erect a barricade at the start of a battle. According to developers, the barricade provides a temporary defense to any units that are mounted upon it.

Total War: Attila is a strategy game developed by Creative Assembly and published by Sega. The game was revealed at EGX 2014 and it will be released sometime in 2015 on PC and Mac. The game is part of the Total War franchise, which debuted in 2000, when Shogun: Total War came out. Apart from Total War: Attila, Creative Assembly is also working on a spin-off to the series, called Total War: Arena, which will be free to play and focus on the multiplayer. Arena will mix RTS elements with MOBA gameplay, featuring 10v10 battles in which each player controls three units.

I'm a journalism graduate and an occasional gamer. As a kid I used to own a NES clone called "Terminator 2", which was hugely popular in my country. I like old school games and adventure games but I occasionaly play RPG's and Shooters as well, though I wouldn't call myself an expert at these kinds of games. When I'm not writing or playing games I prefer reading detective or fantasy novels.
Previous These are the devices scheduled to upgrade to Android Lollipop
Next PS4 Slim to be announced at E3 2015 – hardware and aesthetics improvements expected 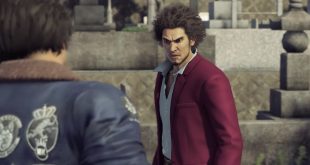 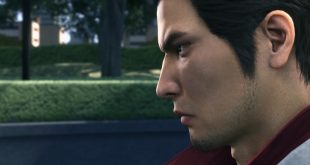 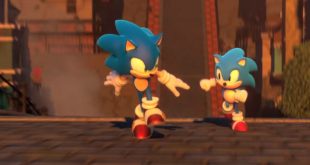