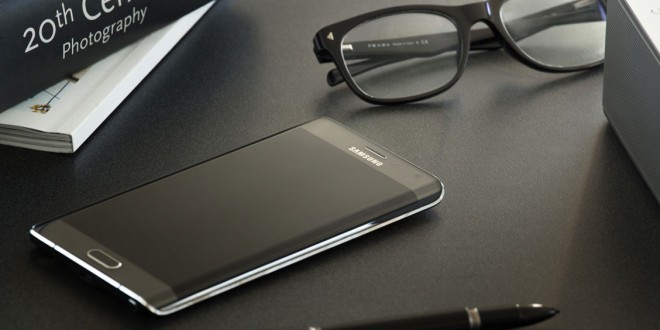 Galaxy Note Edge to be launched on October 23

Galaxy Note Edge to be launched on October 23

The Galaxy Note Edge will finally be arriving to Japanese customers on October 23 at NTT DoCoMo. The Japanese carrier will also start selling the Xperia Z3 on the same date, so it should be a busy day for the company. Although the Galaxy Note Edge does eclipse every other phablet out there, the Xperia Z3 does have an excellent battery and waterproof certification to boast with. Japan is the first country to get the Samsung Galaxy Note Edge, but Samsung says that other countries will be receiving the innovative, yet unconventional device soon enough. The Galaxy Note Edge price hasn’t been revealed yet, but we suppose that its price will be around $800 or $900, if not more.

U.S. carriers have said that the Galaxy Note Edge will be available in most of their shops, but considering there should only be a limited number of Galaxy Note Edge units available, we don’t see how a retail plan for the device will be made possible. While we don’t know the Galaxy Edge release date in the U.S. yet, it should hit the market by the end of the year, if we listen to rumors flying around. Even though the Galaxy Note Edge price is also expected to be high, if the gadget will be made available to the general public, like in Japan, it will surely be a hit among smartphone enthusiasts.

Its unique hanging screen does pose the question of how you will put a case on that. That piece of display hanging off the Galaxy Note Edge will be prone to injuries, so to speak, because it is completely exposed. Imagining a case that would allow users to still use the hanging display but still protect it at the same time is a bit hard to imagine at the moment, but we’re sure Samsung will be coming up with an idea for an unconventional Galaxy Note Edge case. Whatever the case may be, we are excited to see the Galaxy Note Edge finally launched, even though far away from U.S. shores. We will keep you posted about when the Galaxy Note Edge will be arriving in the U.S.

My life-long dream has been to test out every gadget on the market! Considering the fact that I've rapidly destroyed almost every gadget I've had so far, I'm not inclined to owning something, so my ideal outcome would be to have a different gadget each month. I'm really into smartphones, wearables and tablets and I love Playstation and Xbox, I'm sure I'll beat you at your own game (after a month of training... or two)
Previous Microsoft has begun the Nokia Lumia rebranding process
Next Xbox One Digital TV Tuner hits Europe