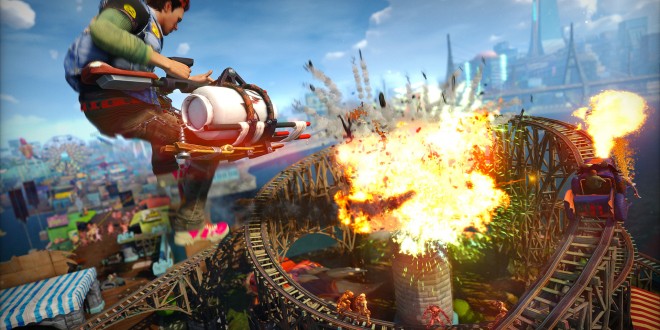 Insomniac Games released the launch trailer for their upcoming Xbox One exclusive, Sunset Overdrive. Just like the game itself, the video is over the top and depicts the madness of Sunset City. The video starts on what wants to be a serious note, with the protagonist explaining viewers that, before the events of the game, he floated through life. He adds that his real life didn’t start until “the world came to an end”. And then the madness begins.

The Sunset Overdrive launch trailer presents the features that we will be able to see in Insomniac’s upcoming game. The first thing teased are hordes of increasingly difficult enemies. These include infected people, huge flying killer dolls and giant robots. Next, the video went on showing the different kinds of outfits you will be able to use to customize your hero with. Furthermore, the viewers are shown that mutually benefical faction alliances (even unlikely ones) can be made within the game. Last, but not least, according to the trailer, Sunset Overdrive will feature “Insane Insomniac Weaponry”. And if you think the term “Insane” is exaggerated, consider that one of the weapons shown in the trailer is a bazooka loaded with teddy bears which have time bombs strapped to them.

All in all, Insomniac Games managed to pull of a completely over the top and crazy game, and that I can deduce only through the trailer. After the flashy presentations of enemies, apparel and weaponry, the protagonist breaks the fourth wall, stating that “Together we’ll take FizzCo down… or we won’t, but we’ll get some wicked respawn animations”. In other words, he acknowledges that he is just a character in a game and that if he dies, he will respawn nice and shining. Last, but not least, the characters’ silly dialogue is also worth mentioning. Like in the final scene of the trailer, after the guy falls from the top of the building and then a bomb falls over him and explodes. There’s a girl nearby that witnesses the whole thing and asks “Are you OK?”. I don’t know about you, but that sure gave me some laughs.

Sunset Overdrive will be released on October 28, 2014, exclusively on the Xbox One console. It is developed by Insomniac Games and published by Microsoft Studios. Aside from buying the game on its own, you can also choose to purchase it with the white Kinect-less Xbox One bundle for $399.

I'm a journalism graduate and an occasional gamer. As a kid I used to own a NES clone called "Terminator 2", which was hugely popular in my country. I like old school games and adventure games but I occasionaly play RPG's and Shooters as well, though I wouldn't call myself an expert at these kinds of games. When I'm not writing or playing games I prefer reading detective or fantasy novels.
Previous Considerable amounts of content leaked for Destiny’s upcoming major patch
Next Nexus 6 vs iPhone 6 Plus – specs, design and price compared 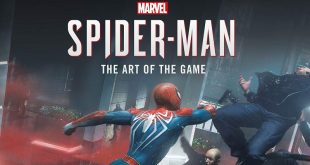 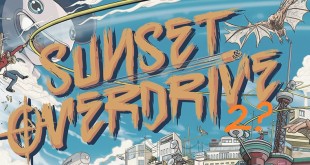 Sunset Overdrive 2 is not an impossibility, according to Insomniac Games