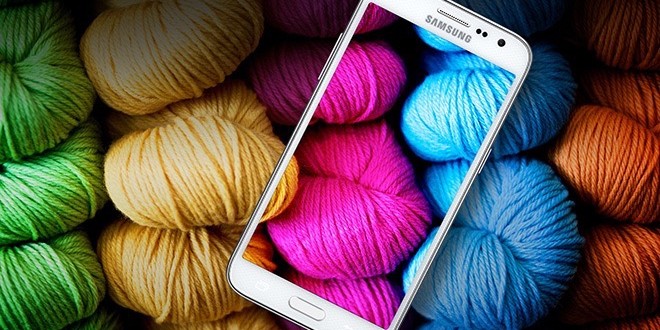 Samsung is on the fritz with new smartphone releases, the latest of which is the Samsung Galaxy Core Max mid-ranger. The Galaxy Core Max was just unveiled in China and while it sports a pretty Super AMOLED display and has support for two SIM cards, otherwise it is a pretty mid-range device. The Galaxy Grand 2 was also recently launched, and we were a bit surprised by its $450 price tag. We don’t have a price for the Galaxy Core Max yet, but given the smaller footprint and inferior specs, we speculate that the handset will cost somewhere around $300, off-contract.

The Galaxy Core Max is currently only available in white and in China, but rumor has it that the eight handset in the Galaxy Core line will make to the international market as well. While the Galaxy Core Max is nothing to write home about, it is a mid-ranger that will fulfill most average smartphone users’ need. If Samsung puts the correct price on the Galaxy Core Max, it might be a suitable device for those who like the colorful TouchWiz and Samsung style, but don’t need all that much speed, screen real estate or a qHD screen. In case you were wondering, or Samsung has totally confused you with all of the new releases, the Samsung Galaxy Core Max model number is SM-G5108. Samsung has really been on a bender recently and it has already released dozens of smartphones this year only. We wonder what the company has in store for the holiday season.

My life-long dream has been to test out every gadget on the market! Considering the fact that I've rapidly destroyed almost every gadget I've had so far, I'm not inclined to owning something, so my ideal outcome would be to have a different gadget each month. I'm really into smartphones, wearables and tablets and I love Playstation and Xbox, I'm sure I'll beat you at your own game (after a month of training... or two)
Previous Philips qHD smartphone released
Next Edge Case Games reveals Fractured Space