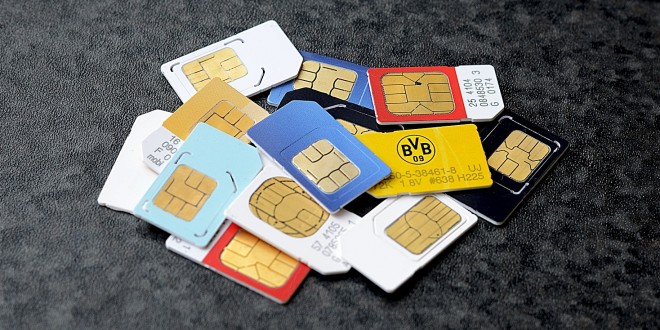 Apple SIM will be locked to the AT&T network

Apple SIM will be locked to the AT&T network

AT&T has made a move that isn’t appreciated by anyone at the moment. According to AT&T, Apple SIM in the new iPad Air 2 will be locked to its network as soon as you register with the carrier. One of the biggest pull factors of Apple SIM is that anybody with an iPad and Apple SIM can choose their own carrier after buying the unlocked slate. While that sounds great, it seems that not every carrier is down with the new option. Apple SIM could make switching carriers easier than ever.

AT&T isn’t the only who doesn’t approve of easy carrier-switching. Verizon has also announced that Apple SIM users will still need a separate SIM card for Verizon plans. We don’t know why these companies chose to shun the new Apple SIM and the great options it brings with, but customers are already getting anxious about the changes. AT&T spokesman Mark Siegel has confirmed that those who use Apple SIM with AT&T will need a different SIM card if they want to switch carriers. He said that “with us, you can change carriers with this iPad any time you want. It is an unlocked device. All you have to do is switch out the SIM in the device so it works on another carrier. It’s just simply the way we’ve chosen to do it.” While AT&T and Verizon haven’t given a reason for why they choose to ignore the Apple SIM opportunity, users are becoming suspicious.

Apple SIM and the new iPad support all the major carriers in the U.S., so switching between them for those who would like to have different SIM cards for their work, school or home numbers would be made easy. At the same time, Verizon and AT&T have shown their reticence towards Apple SIM and this opportunity. The new iPad Air 2 still remains one of the most open devices you can get, working with U.S. carriers as well as carriers in various other countries. It still is nice that you can switch from carrier to carrier only by switching out your SIM card, but it would have been nice if you could reset the Apple SIM you already have.

My life-long dream has been to test out every gadget on the market! Considering the fact that I've rapidly destroyed almost every gadget I've had so far, I'm not inclined to owning something, so my ideal outcome would be to have a different gadget each month. I'm really into smartphones, wearables and tablets and I love Playstation and Xbox, I'm sure I'll beat you at your own game (after a month of training... or two)
Previous Lenovo announces new fitness tracker
Next Galaxy S5 getting Android 5.0 Lollipop in December