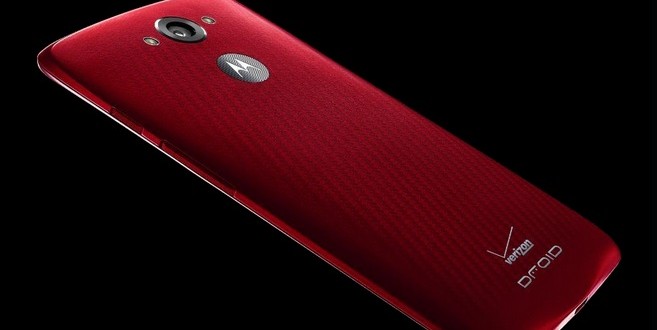 So far, the Motorola Droid Turbo specs include a 5.2 inch display with a whopping 1440*2560 resolution and 565 ppi pixel density, a 20.7 MP camera equipped with LED flash and autofocus, a quad core Snapdragon 805 CPU backed by the Adreno 420 GPU and 3 GB RAM. Other Motorola Droid Turbo specs include a massive 3900 mAH battery, fast charging, wireless charging, NFC, 9 axis sensor, haptic feedback, Bluetooth 4.1 and Motorola’s new application suite such as the Moto Display, Moto Assist, Moto Actions and Moto Connect. We can’t wait to get our hands on the new powerhouse from Motorola and Verizon. The new handset has been benchmarked multiple times, and its scores put it at the top of the best smartphone lists. With excellent benchmark scores and a promising battery, the Motorola Droid Turbo has surely riled up a lot of hype. Is the Motorola Droid Turbo going to be your next smartphone or will you settle for something else?

My life-long dream has been to test out every gadget on the market! Considering the fact that I've rapidly destroyed almost every gadget I've had so far, I'm not inclined to owning something, so my ideal outcome would be to have a different gadget each month. I'm really into smartphones, wearables and tablets and I love Playstation and Xbox, I'm sure I'll beat you at your own game (after a month of training... or two)
Previous Thinnest smartphone in the world in the works from Vivo
Next Nexus 9 shipping date postponed