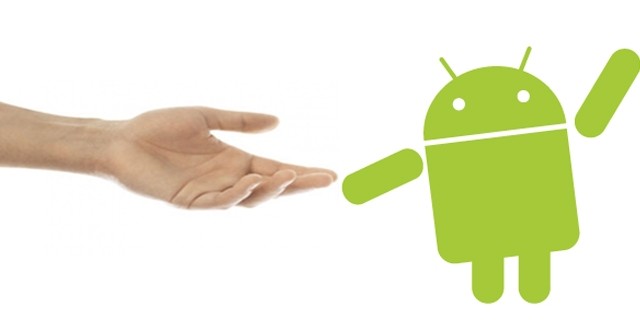 Nokia might be looking to manufacture Android smartphones in the future

Nokia is in a pretty difficult spot at the moment as the company lost the right to manufacture new smartphone under its name after it was acquired by Microsoft earlier this year. Granted, the company recently reported strong earnings for the third quarter of the year and its venture in the Android software business is turning out to be successful, so the situation isn’t completely bleak. That being said, Nokia became popular thanks to its phones and is looking forward to manufacture them again, as soon as it gets its name back of course.

“Nokia brand is the most valuable from recognition perspective in the area of mobile phones and mobile devices. And there we cannot go yet at the moment,” said a company representative. Nokia will not be able to use its name for a while longer and it looks like the company doesn’t want to manufacture any other smartphones until that happens. In the meantime, Nokia is trying its hand at software for Android, which could be a pretty strong indication that the company wants to make handsets that run on Google’s operating system rather than on Microsoft’s. Again, this will happen once it will be able to use its name again because the brand is one of its most important assets, and the same goes for any company for that matter. Nokia’s full comment regarding the brand can be read below.

“And finally on brand, we have not really spoken about anything else that we have looked at different business models, what other people have been using on brand and we will of course carefully assess what would be the best way for us to maximize the value of the Nokia brand, also taking into account that we’re in the lock-up period still in the Microsoft transaction regarding our possibility to use the brand and we have recognized that Nokia brand is the most valuable from recognition perspective in the area of mobile phones and mobile devices. And there we cannot go yet at the moment.”

I’m Load The Game’s co-founder and community manager, and whenever I’m not answering questions on social media platforms, I spend my time digging up the latest news and rumors and writing them up. That’s not to say I’m all work and no fun, not at all. If my spare time allows it, I like to engage in some good old fashioned online carnage. If it’s an MMO with swords and lots of PvP, I’m most likely in it. Oh, and if you’re looking to pick a fight in Tekken or Mortal Kombat, I’ll be more than happy to assist! Connect with me by email markjudge (@) loadthegame.com only
@@MarkJudgeLTG
Previous PS4 Firmware 1.76 Webkit exploit finds a back door into the system
Next OnePlus One pre-order period has been extended