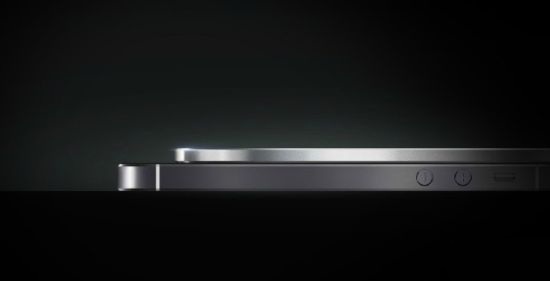 Thinnest smartphone in the world in the works from Vivo

Our research hasn’t turned up with anything significant about the Gionee Elife S5.1, currently the thinnest smartphone on the planet. Our hunch is that a bend test hasn’t been performed on it yet, but we’re sure that it would bend even more so than the iPhone 6 Plus. Now if Vivo is planning to make the thinnest smartphone in the world, we wonder how well that device will withstand pressure in our pockets or anywhere else. Vivo says that it is actually working on a smartphone that will be only 3.8 mm thick, and two of these units would fit into the footprint of one iPhone 6. That would be a remarkable feat and we aren’t even sure that it is possible.

My life-long dream has been to test out every gadget on the market! Considering the fact that I've rapidly destroyed almost every gadget I've had so far, I'm not inclined to owning something, so my ideal outcome would be to have a different gadget each month. I'm really into smartphones, wearables and tablets and I love Playstation and Xbox, I'm sure I'll beat you at your own game (after a month of training... or two)
Previous iPad Air 2 battery life will be disappointing
Next Motorola Droid Turbo unveiled Tuesday, on sale Thursday