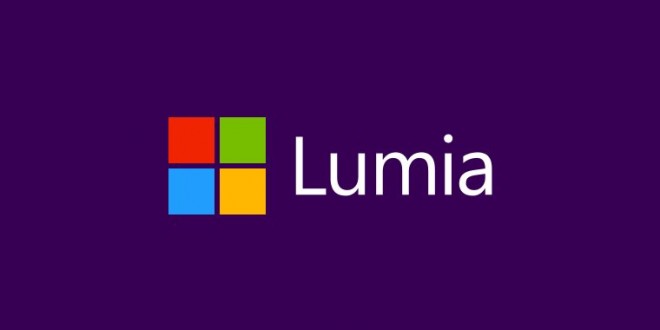 The ongoing rumor that Microsoft will drop the Nokia brand from its handset collection has been confirmed two weeks ago by company officials, and came as no surprise to anyone. In a recent turn of events, a few images have leaked on the web, showcasing the first official Microsoft Lumia Windows phone: the RM-1090, which is rumored to be a mid-range device with Dual-SIM connectivity and similar dimensions as that of the Lumia 830. Other unofficial reports claim that the first Microsoft Lumia will feature a 960×540 qHD resolution, as well as GSM and 3G with HSPA connectivity. This lower-end device will allegedly have a 5 inch display, and a thick 9.32 millimeter frame housing a 1905mAh battery. At this time, there are very few details on the RM-1090 Windows Phone, but as seen in the images below, the design resembles to that of the Nokia Lumia 530.

The images in question have been initially spotted on the official website of Chinese Industry regulator TENAA, and afterwards leaked on the Weibo social network. Take a look: 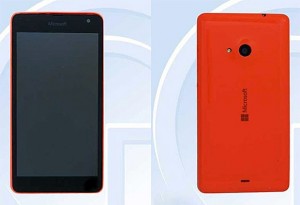 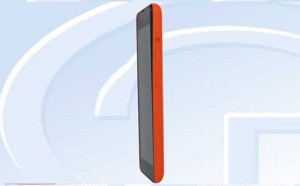 The Microsft Lumia RM-1090 will be expected to run on a Windows Phone 8.1 operating system, and other sources point out a LED flash that will accompany the phone’s rear camera. Microsoft’s Windows phone is currently awaiting FCC approval in the US, and looks like it will be receiving the green light very soon. It seems like Microsoft is not currently focusing on high-end devices and looks to break the ice with this simple and affordable handset. The first Microsoft Lumia might also be the answer to the ridiculously cheap Android One devices, although the upcoming Microsoft-branded phone might be coming with a higher price tag, given the company’s aggressive pricing strategy. We’ll keep you posted as soon as new details emerge on the Microsoft Lumia Windows phone.

I'm Razvan, a sports and first-person shooter enthusiast. I've always loved writing, even more so when it involves games. When I'm not playing on my PS3 or writing, I like to run exhausting cardio workouts, play soccer, watch a good movie, or read a good book.
Previous Galax launches its custom Hall of Fame GTX 970 and GTX 980 cards
Next Galaxy S4 Android 5.0 Lollipop update early in 2015