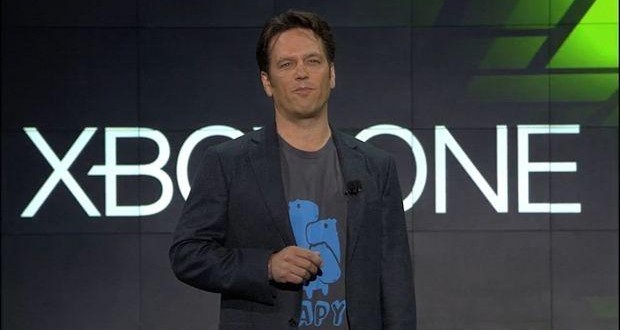 Phil Spencer, the boss of Microsoft’s Xbox division shared his thoughts on the company’s future plans of taking another shot at PC gaming. Microsoft plans on developing new titles which are set to run on the upcoming Windows based PCs scheduled to launch next year. Spencer stated that the company is still showing true potential in PC gaming as well, in spite of their increased focus on the Xbox One gaming platform. Spencer himself says he remains committed to PC gaming. Here is what he had to share on Major Nelson’s podcast: “We definitely haven’t told our full story about gaming on Windows. I’ve said a couple times that as the head of Xbox inside of Microsoft, I’m also the head of gaming for Microsoft. I think about those two things in sync with one another.”

All this time, Microsoft has been keeping their Windows gaming and Xbox gaming divisions completely separate. The company made a previous run at the PC gaming market with Games for Windows Live, but unfortunately with no avail. Recently, we have witnessed some changes in this aspect, as a few Xbox One exclusive titles are slowly transitioning to Windows PCs, and according to unofficial sources, this trend will continue with other titles such as Sunset Overdrive. PC and Xbox One might make prove an interesting combination if Microsoft finds a way to get it right this time around. “I definitely want gamers out there to feel like the fact that Microsoft is both the Windows company and the Xbox company is a good thing for them. We’ll have more to say in 2015, I think it can be a real good thing for gamers–the fact that Microsoft has a strong gaming presence on a PC and on their television,” Spencer continued.

On top of this, Microsoft is currently working on the DirectX 12 API which will enable low level access for PCs and this should give some breathing space to PC developers, as they will be able to take extra advantage of their graphics cards. The new API is also scheduled for 2015. We’ll get a better idea of Microsoft’s intentions in the following period.

I'm Razvan, a sports and first-person shooter enthusiast. I've always loved writing, even more so when it involves games. When I'm not playing on my PS3 or writing, I like to run exhausting cardio workouts, play soccer, watch a good movie, or read a good book.
Previous Logitech unveils new mouse aimed at pro MOBA players
Next Halo is stepping back into the eSports limelight this weekend