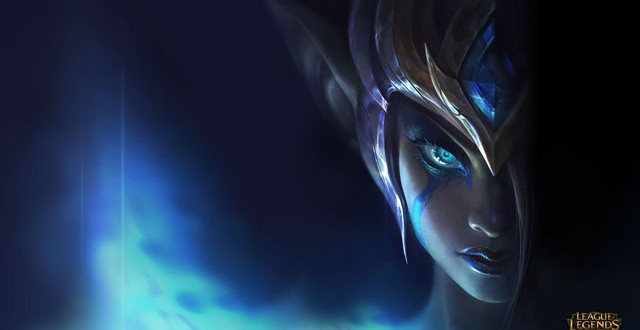 The League of Legends 2014 season is almost over, which means that you only have a few days left to push your rank a bit higher and claim the rewards that await you once the season ends. The 2014 season started back in January and will end this Tuesday, October 11 at 00:01 CET. Immediately after that, League of Legends will no longer feature rank queues for about 12 hours and then the real party begins. By this I mean that Riot will start rolling out the rewards for everyone who played this season based on their rank. You will get some type of reward regardless of your rank but as you might expect, the higher the rank, the better the reward.

League of Legends players who are still in Bronze when the 2014 season ends will receive a new Summoner Icon. If you are among them know that there are still a few days left to push yourself a bit higher where more rewards await. If you make it to Silver, you will still receive the Summer Icon along with a new Banner Trim and a Loading Screen Border. Everyone who managed to get placed in Gold or higher will also receive all the mentioned rewards along with a few other ones. These include a Season Icon that will appear in Gamer Invite and Friend Request notifications and best of all, you will receive the very awesome Victorious Morgana champion skin.

Aside from announcing the 2014 season’s end, Riot also takes the time to remind all League of Legends players about the new Tier that was introduced earlier. This Tier is called Master and is placed between Diamond and Challenger. “After concerns surfaced around transparency in standings among the highest-tier league competition at the end of Season 3, we committed to making the path to the top more clear for players who participate in ranked,” Riot said. “Master Tier was designed to address these concerns and more. Master Tier shares the same LP ladder as Challenger. Players who reach their promotion series at the top of Diamond 1 will enter Master Tier if they are successful.”

I’m Load The Game’s co-founder and community manager, and whenever I’m not answering questions on social media platforms, I spend my time digging up the latest news and rumors and writing them up. That’s not to say I’m all work and no fun, not at all. If my spare time allows it, I like to engage in some good old fashioned online carnage. If it’s an MMO with swords and lots of PvP, I’m most likely in it. Oh, and if you’re looking to pick a fight in Tekken or Mortal Kombat, I’ll be more than happy to assist! Connect with me by email markjudge (@) loadthegame.com only
@@MarkJudgeLTG
Previous Galaxy Note 4 sales outdo those of the Note 3 in the U.S. and EU
Next Mass Effect 4: Bioware confirms new alien species and reveals concept art depicting their worlds