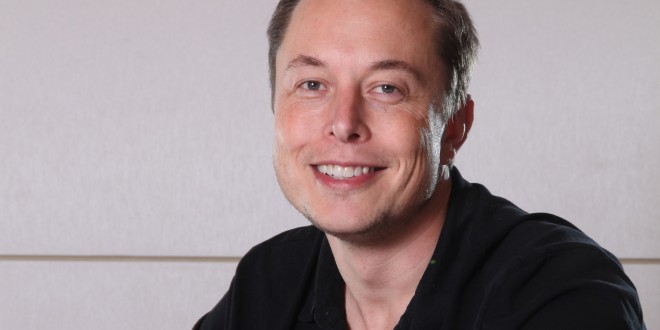 Elon Musk to outfit the world with satellite internet

Recent reports state that Elon Musk will be partnering up with former Google employee, Greg Wyler, who had led the company’s internet satellite division in the past. Greg Wyler is the founder of O3b Networks and is also the representative and founder of WorldVu. Greg Wyler had detailed his plans to launch approximately 700 internet satellites and Elon Musk should be getting into the project of their funding and creation. The duo’s plans involve building internet satellites that would cost less than $1 million and should end up weighing under 250 pounds. Currently, the smallest example of an internet satellite weighs double that amount and cost well above their target price to manufacture.

Greg Wyler had brought up the idea during his time with Google, but later on he said that he thought the company wouldn’t have the necessary tools and know-how to manufacture his internet satellites. Wyler and Elon Musk have supposedly brought up the subject with Colorado and Florida government officials. Word is that the dynamic duo would want to build factories in these states which would accommodate the internet satellites.  While neither Elon Musk or Greg Wyler have confirmed this collaboration, most onlookers and insiders say that it is definitely a solid project and that it would be started in the very near future. There are a lot of issues the duo will face before they can start manufacturing the internet satellites, including financing and regulation hurdles. While we have no doubt that the Tesla founder, alongside Wyler can accomplish their dreams, we wonder if state and national regulations will permit it.

My life-long dream has been to test out every gadget on the market! Considering the fact that I've rapidly destroyed almost every gadget I've had so far, I'm not inclined to owning something, so my ideal outcome would be to have a different gadget each month. I'm really into smartphones, wearables and tablets and I love Playstation and Xbox, I'm sure I'll beat you at your own game (after a month of training... or two)
Previous Here’s the connection between Overwatch and Project Titan
Next The WCS 2014 ends with Life taking the title of Global Champion