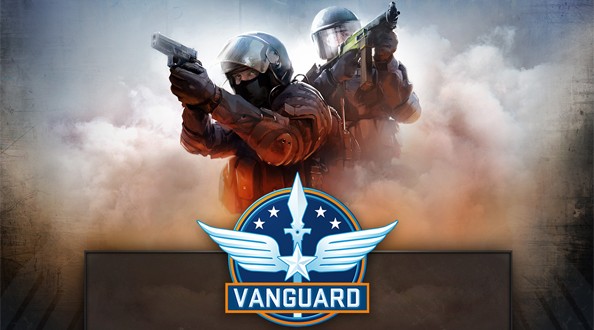 Counter-Strike: Global Offensive gets campaigns thanks to the Operation Vanguard Access Pass

Earlier today, Valve introduced Operation Vanguard, an expansion of sorts to Counter-Strike: Global Offensive that features new maps, missions and even campaigns. That’s right, Valve is finally adding campaigns to the game, although they will be a bit different that those usually found in RPGs for example. Operation Campaigns consist of a series of missions that reward players with Operation Vanguard Cases or weapon drops upon completion. What’s more, completing all the missions in a Counter-Strike: Global Offensive campaign will earn you challenge stars, which allow you to upgrade your Operation Vanguard Challenge Coin. Aside from the campaigns, there will also be a Competitive Scorecard that tracks your stats from competitive matches on Vanguard and Active Duty maps, as well as a Friends Leaderboard that allows you to compare your stats to those of your friends.

“Operation Vanguard features all new Operation Campaigns – forge your own path through a series of missions, earning extra Operation Vanguard Cases or weapon drops as a reward, a post on the Counter-Strike: Global Offensive blog reads. “With your Access Pass, you can complete two missions per week in the two Campaigns included with the pass. If that’s not enough, you can take on optional Campaigns that will allow you to complete additional weekly missions and will send you farther across the globe. Complete a sequence of missions within a Campaign to earn Challenge Stars and upgrade your Operation Vanguard Challenge Coin!”

The Counter-Strike: Global Offensive Operation Vanguard Access Pass costs $5,99 and comes with the following features: personal Operation Journal for tracking your Campaign progress, 44 new campaign missions, Operation Case Drops, and Upgradable Operation Challenge Coin. The Pass gives you access to the new weekly missions until February 10 and can be purchased from here. Campaigns aside, Valve also announced that Arms Race has been update with three maps that were previously only available in Demolition mode.

I’m Load The Game’s co-founder and community manager, and whenever I’m not answering questions on social media platforms, I spend my time digging up the latest news and rumors and writing them up. That’s not to say I’m all work and no fun, not at all. If my spare time allows it, I like to engage in some good old fashioned online carnage. If it’s an MMO with swords and lots of PvP, I’m most likely in it. Oh, and if you’re looking to pick a fight in Tekken or Mortal Kombat, I’ll be more than happy to assist! Connect with me by email markjudge (@) loadthegame.com only
@@MarkJudgeLTG
Previous Gigabyte is readying its Geforce GTX 980 WaterForce Tri-SLI System
Next Nvidia Geforce GTX 960 will stick to a 256-bit bus and 4GB of DDR5 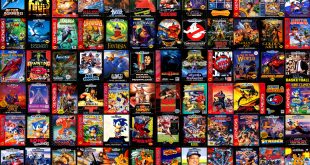