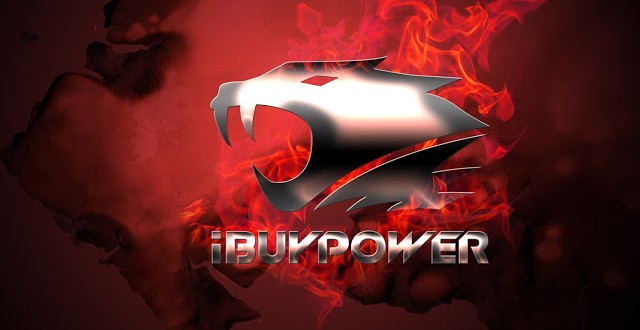 Derek “desi” Branchen, former member of Team eLevate is now on the official roster of iBUYPOWER, the number one Counter-Strike: Global Offensive team in North America. Brachen was already playing for the team after he stepped in for Joshua “steel” Nissan and Sam “DaZeD” in preparation for the upcoming Dreamhack Winter tournament, which is scheduled to take place later this month in Sweden. However, Team eLevate has only recently sold his contract to iBUYPOWER after finding a good replacement in the form of Sal “Volcano” Garozzo. Following these recent changes, both eLevate and iBUYPOWER now have complete rosters of permanent players and it was high time that they did because there are a lot of important tournaments and qualifiers right around the corner.

Team eLevate may have given up a great player to iBUYPOWER but they don’ t seem too beat up about it. Right now the team is very happy with its new acquisition so this is a win-win situation for all parties involved. “Volcano is a perfect fit for the eLevate CS:GO team,” said eLevate CEO Brandon “MaDDoG” Hatfield. “He has been playing with (mostly against) some of our players for over a decade, and is a great friend to all of our roster. He brings experience, intellegence, and fragging power that will help the team improve their overall chemistry/skill. I am excited to see his performance at ESEA LAN later this year.”

The ESEA Season 17 Counter-Strike: Global Offensive LAN Finals are scheduled to take place between December 5 – 7 in Dallas, Texas where Team eLevate will get to compete for a slice of the total prize pool of $50, 000. Their current roster includes: Will “RUSH” Wierzba, Tyler “Storm” Wood, Matt “Warden” Dickens, Sal “Volcano” Garozzo, and David “Xp3” Garrido As for iBUYPOWER, the team will compete for no less than $250, 000 between November 26 – December 1 at Dreamhack Winter 2014. The team’s current roster includes the following players: Keven “AZK” Lariviere, Tyler “SKadoodle” Latham, Braxton “swag” Pierce, Derek “desi” Branchen, and Nick “nitr0” Cannella.

I’m Load The Game’s co-founder and community manager, and whenever I’m not answering questions on social media platforms, I spend my time digging up the latest news and rumors and writing them up. That’s not to say I’m all work and no fun, not at all. If my spare time allows it, I like to engage in some good old fashioned online carnage. If it’s an MMO with swords and lots of PvP, I’m most likely in it. Oh, and if you’re looking to pick a fight in Tekken or Mortal Kombat, I’ll be more than happy to assist! Connect with me by email markjudge (@) loadthegame.com only
@@MarkJudgeLTG
Previous Assassin’s Creed Unity suffers from serious performance issues, incredibly low frame rates reported
Next Super Smash Bros. Sets Wii-U Preorder Record

CS:GO: Team Titan and Epsilon eSports have been disqualified from Dreamhack Winter

Yesterday we learned that Hovik “Kqly” Tovmassian from Titan has been banned by Valve’s anti-cheat service ...