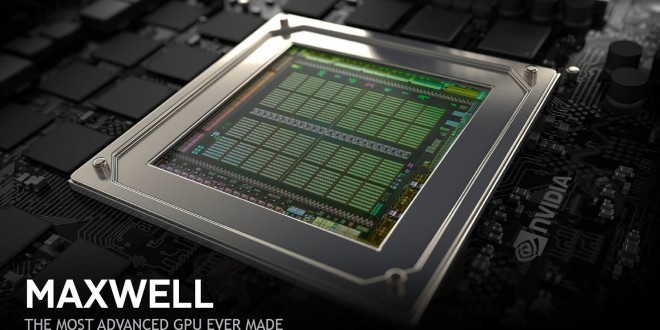 Nvidia’s long awaited Geforce GTX 960 graphics card will soon join the high-end duo of the Maxwell 900 series and intends to do so in impressive fashion. Although it was originally believed that the GTX 960 will feature a 192-bit memory interface, recent shipping data shows that the upcoming Maxwell card will employ a 256-bit bus and 4GB of DDR5. Of course, this will ensure better gaming performance and higher resolutions. The shipping data in question comes from the Zauba.com database which monitors imports and exports from and to India. To support this theory, a leaked sample of the Geforce GTX 960 surfaced on the above mentioned website which reveals a 256-bit memory interface and 4GB of DDR5 memory clocked at 6GHz, which are to be implemented on this mainstream card.

By employing a 256-bit bus, this automatically implies that the GTX 960 will have 64 raster operations pipelines. The exact configuration of the GM204 GPU is currently unknown, but in order to create a performance gap between the GTX 970 and GTX 960, Nvidia might only enable 11 streaming multiprocessors on the latter, meaning that the GTX 960 will feature 1408 stream processors and 88 texture units.

Nvidia is expected to launch the Geforce GTX 960 in the first quarter of 2015. The card’s pricing might be well under $249 in the US and less than €249 in Europe. The GTX 960 will most likely leave the cards in its class significantly behind and will be a smart gaming alternative, as it will probably render 1080p resolutions with no problem.The leak also reveals a 933MHz clock speed for the GTX 960 GPU. Take a look:

I'm Razvan, a sports and first-person shooter enthusiast. I've always loved writing, even more so when it involves games. When I'm not playing on my PS3 or writing, I like to run exhausting cardio workouts, play soccer, watch a good movie, or read a good book.
Previous Counter-Strike: Global Offensive gets campaigns thanks to the Operation Vanguard Access Pass
Next Galaxy Alpha vs HTC One E8 – overpriced vs must have