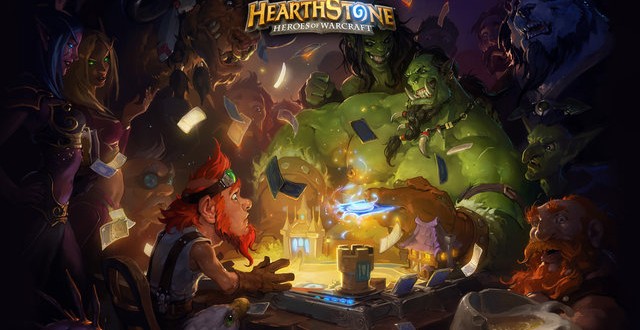 Blizzard is continuing its righteous crusade against Hearthstone cheaters by issuing another round of bans against them. The company is well known for its no nonsense approach when it comes to cheating in Starcraft 2 and World of Warcraft, so it was only natural that it would use the same approach in Hearthstone as well. Blizzard announced earlier that a few more thousands of accounts have been banned because they were found using “third-party programs that automate gameplay.” This practice is more commonly known as botting and players have been using it for quite some time now. However, back in October Blizzard has started dropping the banhammer on anyone found using bots and doesn’t look like it plans to stop any time soon.

If you are one of those players using bots we advise you to stop doing it as Blizzard will ban your Hearthstone account immediately and permanently. Bots can make your life easier because they can play in your place and help you gain levels and gold faster more often than not. But it’s clearly not worth using them anymore under these circumstances, so a lot of people have already stopped using them ever since news got out that Blizzard is not kidding around. Let’s just hope that after this recent wave of bans all Hearthstone players will refrain from cheating in the future.

Blizzard has been cracking down hard on cheaters lately because it wants to provide a fun and fair play experience to all players by the time Goblins vs Gnomes arrives. That’s the name of the first Hearthstone expansion which is scheduled to launch next month. Just as its name suggests, the expansion is focused on the age-long rivalry between Goblins and Gnomes that became popular thanks to World of Warcraft. Goblins vs Gnomes adds more than 120 new cards inspired by the two factions, a new type of minion – Mechs, a new game board, and a Spectator mode, among other things.

I’m Load The Game’s co-founder and community manager, and whenever I’m not answering questions on social media platforms, I spend my time digging up the latest news and rumors and writing them up. That’s not to say I’m all work and no fun, not at all. If my spare time allows it, I like to engage in some good old fashioned online carnage. If it’s an MMO with swords and lots of PvP, I’m most likely in it. Oh, and if you’re looking to pick a fight in Tekken or Mortal Kombat, I’ll be more than happy to assist! Connect with me by email markjudge (@) loadthegame.com only
@@MarkJudgeLTG
Previous Nintendo eShop Update for November 13, 2014
Next Coil whine free, reference cooled Geforce GTX 970 cards are now available 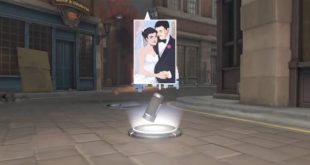