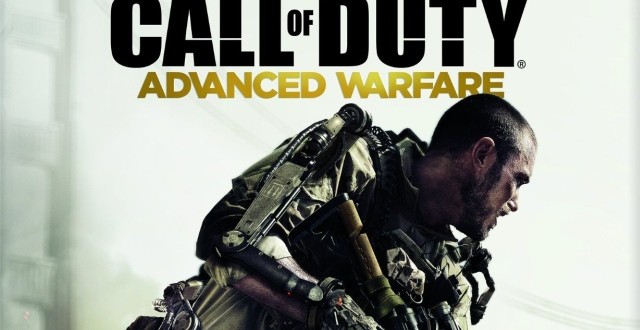 We all knew that Call of Duty Advanced Warfare would end up becoming popular long before the game even launched. However, there were some people, particularly analysts, who didn’t believe in this installment’s success due to the fact that a lot of gamers are presumably tired of the mandatory annual CoD title. Be that as it may, the Twitch figures reveal that millions of people are still very much interested in this franchise and have wholeheartedly embraced the new game. Call of Duty Advanced Warfare in fact set a new record on Twitch for the most streamed console game in its first week.

The company also announced that more than 75.000 people have streamed the game this past week. Their content was viewed 26 million times by 6 million unique watchers and overall more than 327 million minutes of Call of Duty Advanced Warfare were streamed since the game launched. That’s no less than 225,000 days, or 622 years of total stream time watched in a single week. Not too shabby for a game that was assumed to receive only a moderate reception by fans of the series. The game’s popularity can undoubtedly be attributed to developer Sledgehammer Games who took the wise decision of taking Call of Duty Advanced Warfare in a very different direction than its predecessors.

Needless to say, the studio is very happy to see that people are so excited about their latest title. “The response from the global community to Call of Duty: Advanced Warfare has been incredible, with millions of fans playing the new era of Call of Duty and even more watching the action unfold live on Twitch in its first week in the wild,” said Sledgehammer. Call of Duty Advanced Warfare was released last Tuesday, November 4 for PC, PS3, PS4, Xbox 360, and Xbox One. Stay tuned for more news and updates.

I’m Load The Game’s co-founder and community manager, and whenever I’m not answering questions on social media platforms, I spend my time digging up the latest news and rumors and writing them up. That’s not to say I’m all work and no fun, not at all. If my spare time allows it, I like to engage in some good old fashioned online carnage. If it’s an MMO with swords and lots of PvP, I’m most likely in it. Oh, and if you’re looking to pick a fight in Tekken or Mortal Kombat, I’ll be more than happy to assist! Connect with me by email markjudge (@) loadthegame.com only
@@MarkJudgeLTG
Previous iPad Air 2 vs iPad Air – price, specs and features compared
Next Samsung high-efficiency SSD to replace hard drives