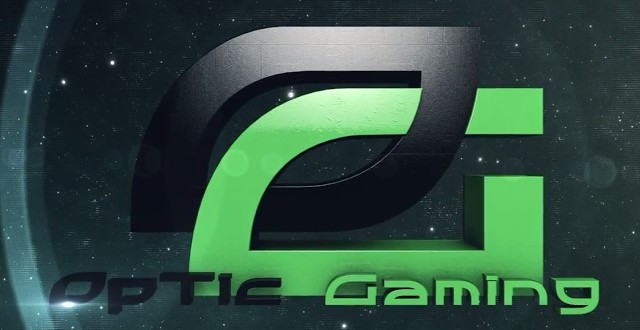 Optic Gaming now has one of the most powerful Call of Duty Advanced Warfare rosters out there thanks to a couple of recent acquisitions. About a week ago, there were rumors saying that the organization will be bringing in two very talented players soon: Matt “Formal” Piper and Ian “Crimsix” Porter. There was also sufficient evidence that these weren’t just mere rumors, but Optic Gaming didn’t officially confirm the acquisition of Porter until today. The player was transferred from team Evil Geniuses, the CEO of which announced yesterday on Reddit that their Call of Duty team has been disbanded and three of their former players have been sold to Optic Gaming.

While Evil Genius will likely try to build another CoD team soon for Advanced Warfare, Optic has two of them and they’re both ready for action. Following the recent acquisitions, Optic Gaming now has a complete roster consisting of Matt “Nadeshot” Haag, Seth “Scump” Abner, Matthew “Formal” Piper, and Ian “Crimsix” Porter. The second team goes by the name of Optic Nation and has a complete roster as well thanks to the recent transfers from Evil Geniuses. Former EG members Damon “Karma” Barlow and Tyler “Teepee” Polchow will be joining Marcus “MBoZe” Blanks and Jordan “Proofy” Cannon to complete their second Call of Duty Advanced Warfare lineup. The organization only recently announced that Proofy was moved from Optic Gaming to Optic Nation in order to replace Richard “Ricky” Stacy, who recently left the team.

Optic Nation and Optic Gaming are definitely ready for battle now and the organization seems especially keen on seeing how their latest acquisition will perform in future tournaments. “Crimsix, formally on Evil Geniuses, ventured into competitive Call of Duty during the Black Ops II season after Halo: Reach was dropped from the Major League Gaming Pro Circuit, Optic Gaming said. “He progressed through the title with CompLexity where he obtained 12 first place victories that continued into the Call of Duty: Ghosts season. After the team shifted into the Evil Geniuses brand, Crimsix helped his team advanced through the competition at the MLG X Games Invitational where he became one of the first players to receive a bronze medal.”

I’m Load The Game’s co-founder and community manager, and whenever I’m not answering questions on social media platforms, I spend my time digging up the latest news and rumors and writing them up. That’s not to say I’m all work and no fun, not at all. If my spare time allows it, I like to engage in some good old fashioned online carnage. If it’s an MMO with swords and lots of PvP, I’m most likely in it. Oh, and if you’re looking to pick a fight in Tekken or Mortal Kombat, I’ll be more than happy to assist! Connect with me by email markjudge (@) loadthegame.com only
@@MarkJudgeLTG
Previous Black Friday PlayStation 4 Bundles Announced
Next Are Forza Horizon 2 and Sunset Overdrive coming to PC?

FaZe adds Aches and Slasher to their Advanced Warfare roster

Oracle is the next hero to join the Dota 2 roster, Phantom Assassin Arcana coming soon

The already short list of remaining heroes scheduled to be introduced to Dota 2 is ...