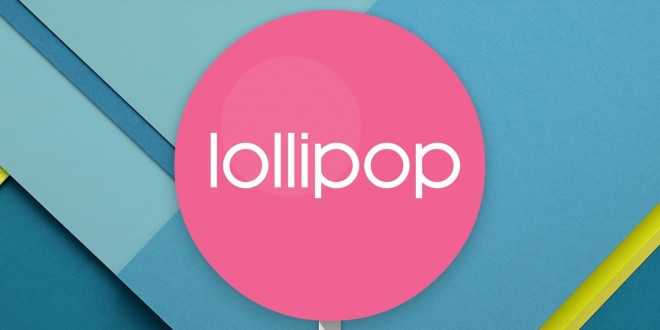 We had a November 12 date set for the Android 5.0 Lollipop rollout, but Google delayed the OTA because developers had been experiencing Wi-Fi, Bluetooth and battery draining issues with the first beta. That being said, Google hastily made the changes that were needed and Nexus 4 owners can now finally enjoy the Material Design and new features the company has put into the new mobile OS.

My life-long dream has been to test out every gadget on the market! Considering the fact that I've rapidly destroyed almost every gadget I've had so far, I'm not inclined to owning something, so my ideal outcome would be to have a different gadget each month. I'm really into smartphones, wearables and tablets and I love Playstation and Xbox, I'm sure I'll beat you at your own game (after a month of training... or two)
Previous The world and NPCs in The Witcher 3 will react to your actions
Next Xenoblade Chronicles X director talks development on Twitter