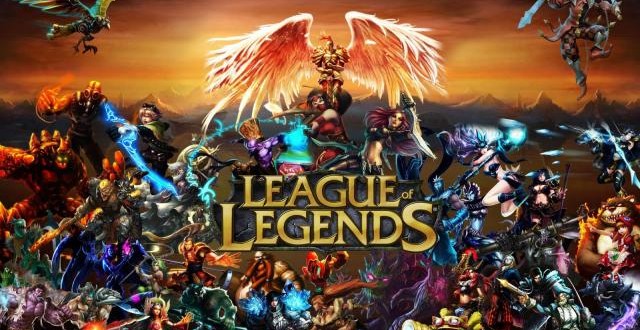 More and more League of Legends players are now using various third-party software programs that provide boosts to their gameplay performance and allow them to climb the ladders faster. One such piece of software goes by the name of Bot of Legends and is arguably the most popular program of this kind, or at least it was. Following some recent events, the software is likely to go down in popularity quite a bit and leave the top spot to its rival, Leaguesharp. This past weekend Bot of Legends was the victim of a security breach and someone managed to leak the information of more than 130,000 League of Legends players who used the software in the past two years.

The identity of the hacker is unknown, although many suspect Leaguesharp to be the ones behind the attack. This suspicion is based on the fact that the hacker made it so that Bot of Legends would redirect to Leaguesharp, which is certainly advantageous for the latter from a business standpoint. However, League of Legends scripting site Leaguesharp denies these accusations in a post on their forums. “Hi, we are aware of the current situation regarding the leaked information and the redirection of our competitors page to our own,” the post reads. “At this point we want to dissociate from the latest occurences and point out that our community was never involved in any kind of hacking actions torwards any competitors nor do we appreciate any kind of e-drama.”

If not Leaguesharp, then who? Many are saying that a former Bot of Legends developer was actually behind the hack and he might also be the one who leaked all the information online. It is speculated that he may have had an argument with the current developers at the company and this was an act of revenge or spite. In any case, a lot of League of Legends player have real reasons to worry now because the information was already posted on Reddit and other social media. Riot may have already seen the list of players using the software and could very well ban them for violating the terms and conditions of League of Legends. The developer didn’t say anything just yet regarding the matter, so maybe they will let this one slip.

I’m Load The Game’s co-founder and community manager, and whenever I’m not answering questions on social media platforms, I spend my time digging up the latest news and rumors and writing them up. That’s not to say I’m all work and no fun, not at all. If my spare time allows it, I like to engage in some good old fashioned online carnage. If it’s an MMO with swords and lots of PvP, I’m most likely in it. Oh, and if you’re looking to pick a fight in Tekken or Mortal Kombat, I’ll be more than happy to assist! Connect with me by email markjudge (@) loadthegame.com only
@@MarkJudgeLTG
Previous Huawei Ascend P8 specs and design leaked
Next Dragon Age Inquisition’s launch trailer is breathtaking