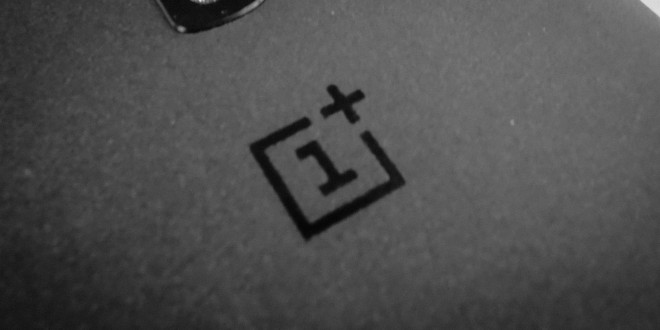 OnePlus One Launches in India Soon

This summer, when the OnePlus One flagship killer started gaining attention and the invite system was being heavily criticized, we found out that OnePlus was in talks with Indian businesses and engineers so that the company can open a headquarters in the country. Our assumption was that by the end of the year, OnePlus One would be official launched in India and would end up being sold all around the world in no time. Since then, OnePlus has organized two pre-order windows so that the flagship killer can be bought by anyone. At the same time, the controversial handset you could only get by invite, started popping up at online retailers and various e-commerce shops.

Carl Pei, OnePlus CEO has announced that OnePlus One would be launched in India in Decemeber and Amazon would get exclusive rights to the newly launched device. Amazon India has published a teaser that doesn’t actually name the flagship killer, but the phone depicted in the photo is strikingly similar to the Sandstone Black OnePlus One. Also, Amazon attached a philosophical little description to the image, hinting at the OnePlus “Never Settle” motto.

While we are glad that OnePlus is finally able to officially launch the One in stores, the fate of the invite system comes to mind. The company hasn’t detailed the specifics about how the invite system will work once the OnePlus One is launched in India, but we have a vague idea. The invites could become country-specific from now on or just go ahead as usual, with the exception of shipping to India. In any case, Amazon and OnePlus decided to sell the One for around $400, which is just $50 more for the 64 GB OnePlus One compared to the official site.

Launching the OnePlus One in India in collaboration with Amazon is certainly a step forward for the company. Fans of the flagship killer are wondering why the company chose to focus on a launch event when the orders they received during the pre-order periods in October and November aren’t even filled yet. It is a good concern to raise, since many have been complaining about the delays of the OnePlus One getting at their doorstep. Many have been disappointed by the pre-order system the company had set up, which didn’t work as planned and many weren’t even able to place orders. Even so, the orders that were placed were left hanging in the air, with users awaiting confirmation even now.

My life-long dream has been to test out every gadget on the market! Considering the fact that I've rapidly destroyed almost every gadget I've had so far, I'm not inclined to owning something, so my ideal outcome would be to have a different gadget each month. I'm really into smartphones, wearables and tablets and I love Playstation and Xbox, I'm sure I'll beat you at your own game (after a month of training... or two)
Previous Dragon Age Inquisition Dialogue too Black and White
Next Using the Galaxy Note 4 display in direct sunlight