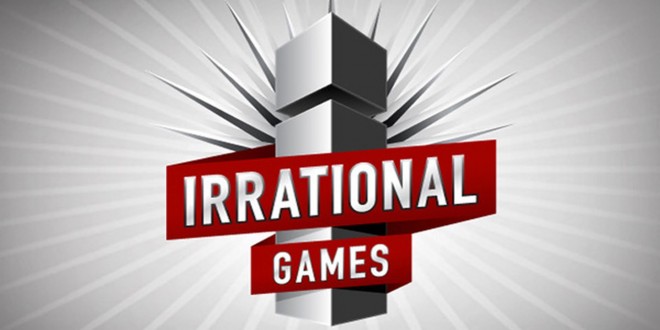 Bioshock developer Irrational Games is hiring after cutting jobs down to that of a small fifteen members. The cut came as an announcement of a change in pace wanting to go in a more story driven direction, Bioshock developer is now looking to increase its staff members. Not much is specifically known about what is required for the job but experience in Unreal Engine 3 and 4 and also multiplayer seem to be necessary.

In February creative Director Ken Levine stated: “While I’m deeply proud of what we’ve accomplished together, my passion has turned to making a different kind of game than we’ve done before. To meet the challenge ahead, I need to refocus my energy on a smaller team with a flatter structure and a more direct relationship with gamers. In many ways, it will be a return to how we started: a small team making games for the core gaming audience.”

Irrational Games is known for making some of the best shooters of modern times including System Shock 2, Bioshock and Bioshock Infinite. It was a big surprise to hear the studio was severely cutting back its staff and becoming the size of a small independent team. Other former Irrational Games members have not wasted time with the new company Day for Night Games, developing the story driven game The Black Glove, and while that game did fall short of its targeted kickstarter goal, the company still hopes to eventually release the game.

Levine and his team look to a “narrative-driven games for the core gamer.” With Telltale Games reaching interesting heights for stories and with the indie scene forever on the rise it makes sense that a great story teller like Ken Levine (who is working on the Logan’s Run movie) would want to focus on story. Hopefully whatever Irrational Games ends up making next it will be as great as the developers previous works.