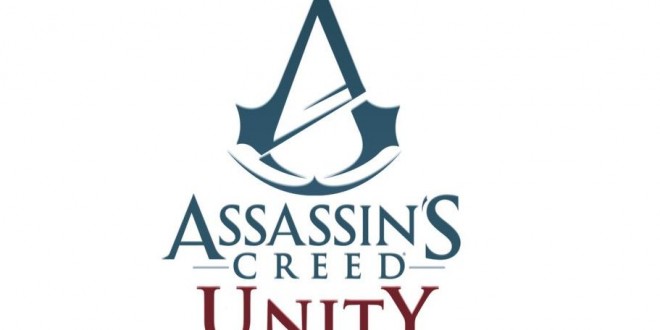 Assassin’s Creed Unity has tarnished Ubisoft’s reputation, well, even further that is. When Unity first arrived the experience was marred down by game breaking bugs and creepy glitches, one of which has certain NPCs in Assassin’s Creed Unity missing their face. We’ve already talked a little bit of the patch here, but now we have the official date for the patch.

Ubisoft has promised that they are already working on Patch 4 for Assassin’s Creed Unity. While all versions have their fair share of issues, it is odd that the PC’s version of Assassin’s Creed patch will not be out until later this week. Patch 3 will fix many things for all versions, the patch notes are all in the Ubisoft blog that is linked. Hopefully it will fix more problems than it creates, but only time will tell.

Christopher is a Contributor at Load The Game and a Community Manager for Project Extract. If he isn't writing about games or playing games, then he's more than likely thinking about, you guessed it, games. Christopher prefers RPGs over all, but isn't opposed to jumping in to just about anything.
@Reaperchris13
Previous Super Smash Bros. Wii U Sales Surprise
Next PlayStation Vita: Refunds Expected After FTC Ruling