Breaking News
Home » NEWS » Limbo will be free on Xbox One 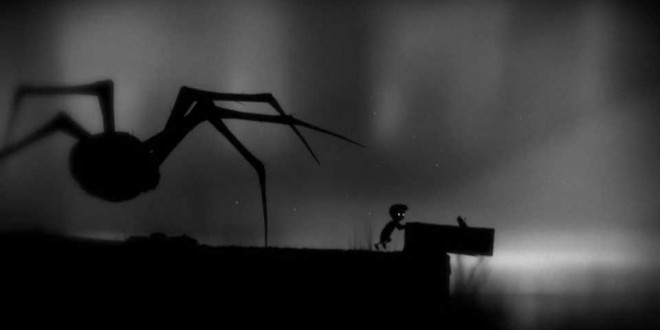 Limbo is coming to Xbox One

Limbo will be free on Xbox One

Limbo, the indie classic is coming to Xbox One for free soon. This is Microsoft’s way of saying thank you to people who bought and played their Xbox Ones by the first weekend of its launch. There is no exact time on when the release will be, though we are told it will be soon. Some Xbox One users have even claimed to have been sent a personal message saying “Thanks for being an Xbox One early adopter. To celebrate Year One, we’re giving you LIMBO when it’s released. Stay tuned, your free code will arrive here.”

For those who don’t know, Limbo is an independent game classic up there with the likes of Braid, Journey and Super Meat Boy. Limbo was at face value a simple puzzle platformer on the service but was filled with atmosphere not seen in many others of the genre. You take control of a boy who you only see the silhouette of as the game is black and white and guide him on his journey through the land of Limbo. The game came out and received critical acclaim and high earnings. While simple and short the game spoke to many people, with its free to interpret story for players to decipher and unique atmosphere. Limbo is a game that has held in people’s minds over these past few years. Microsoft obviously feels the same as it’s being used for this.

Even though it was originally released on Xbox 360 exclusively, a year later Limbo did also come out on the PS3 so this leaves the question as to whether a PS4 version is a possibility or not. It’s still good to hear this game will get released again on the latest hardware but it’s unlikely to be visually different as the game is pretty simple in terms of colors and graphics.