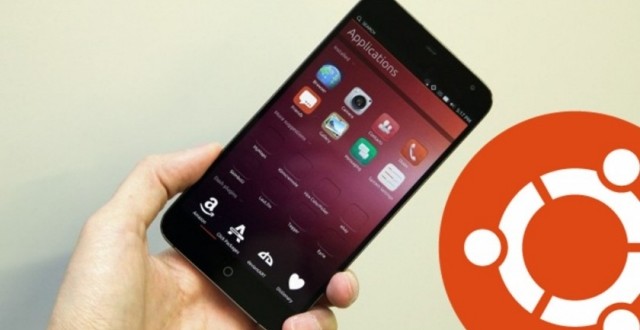 Chinese smartphone manufacturer Meizu has announced a partnership with Canonical, the company responsible for the Ubuntu Linux OS. The partnership’s overall goal is that of promoting Meizu’s latest version of the Flyme operating system. The OS is based on the Ubuntu Touch software, which was already spotted several times running on smartphones manufactured by the Chinese tech giant. These smartphones are not yet available to the general public, but the company says that the first such devices will hit both the Chinese and European markets early next year. While we don’t know for certain what models will be running on Ubuntu Touch, it’s pretty safe to assume that the Meizu MX4 flagship smartphone will be among them.

In addition, the flagship’s predecessor might also be getting the new operating system at some point based on what we’ve seen at the MWC 2014 earlier this year. Back at this event, the two companies showcased a prototype smartphone based on the Meizu MX3 that was running on Ubuntu. Indeed, the companies have said before that they are interested in mid-higher-end devices, which typically revolve around the $200-$400 price range. The Meizu MX4 and MX3 certainly fit this description, but we’re likely to see the Ubuntu Touch OS run on a few other models as well.

What’s interesting about the Ubuntu Touch is that it uses the very same core technology as the desktop version of the operating system. This suggests that most, if not all the apps designed for Ubuntu Desktop will also run on the mobile version, and the opposite should also be true. Since the two operating systems are so closely tied together, we’re thinking that the upcoming mobile software will closely resemble the existing desktop one. There are few other major details to mention at this time, so we’ll just have to wait for another announcement from either Meizu or Canonical.

I’m Load The Game’s co-founder and community manager, and whenever I’m not answering questions on social media platforms, I spend my time digging up the latest news and rumors and writing them up. That’s not to say I’m all work and no fun, not at all. If my spare time allows it, I like to engage in some good old fashioned online carnage. If it’s an MMO with swords and lots of PvP, I’m most likely in it. Oh, and if you’re looking to pick a fight in Tekken or Mortal Kombat, I’ll be more than happy to assist! Connect with me by email markjudge (@) loadthegame.com only
@@MarkJudgeLTG
Previous This War of Mine Stats: Infograph
Next Kingdom Hearts HD 2.5 Remix Receives Two New Trailers 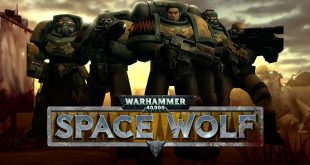