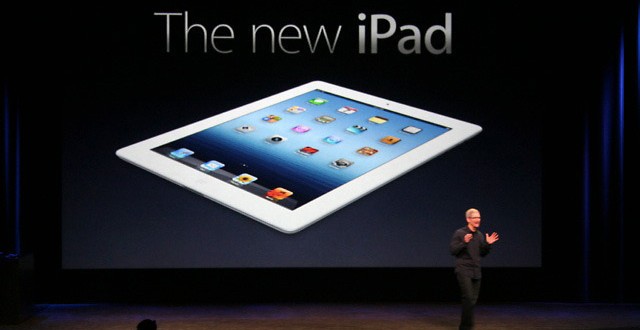 iPad sales could actually decline soon according to market researchers

Market research firm IDC (International Data Corporation) predicts that 2014 will be the first year in which Apple iPad sales decline compared to the year before. This isn’t necessarily Apple’s fault as according to the company, customers are expressing a lack of interest in tablets in general as of late. IDC reveals that tablet sales have decreased substantially and we’re only seeing a growth of 7.2 percent in 2014 compared to the previous year. While some might argue that this is still growth, we need to take into consideration that tablet sales grew by 52.5 percent in 2013 compared to 2012. Quite a difference. iPad tablets have still been selling relatively well this year, but overall we’re still looking at a pretty big decline.

The firm expects that Apple will managed to sell about 64.9 million tablets by the end of year, which is certainly nothing to sneeze at. However, this figure actually represents a decrease of 12.7 percent compared to last year. Although newer tablets like the iPad Air 2 have been well received, the tablet market will continue to grow very slowly from now on. IDC explains that this is due to the fact that tablets now have life cycles that are more akin to those of computers than those of smartphones. Most consumers replace their smartphone every year or once every two years but it takes them at least 3-4 years to replace their PC.

This is one of the most important factors that has lead to this situation but there’s more and it has something to do with Apple. The company generally does a pretty good job at keeping a lot of its older iPad models updated with the latest iOS versions, which is definitely great for iPad owners. According to IDC though, it’s not very good for the market as a whole. The firm also says another reason is that people now prefer using smartphones rather than tablets for computing tasks.

I’m Load The Game’s co-founder and community manager, and whenever I’m not answering questions on social media platforms, I spend my time digging up the latest news and rumors and writing them up. That’s not to say I’m all work and no fun, not at all. If my spare time allows it, I like to engage in some good old fashioned online carnage. If it’s an MMO with swords and lots of PvP, I’m most likely in it. Oh, and if you’re looking to pick a fight in Tekken or Mortal Kombat, I’ll be more than happy to assist! Connect with me by email markjudge (@) loadthegame.com only
@@MarkJudgeLTG
Previous Etrian Odyssey x Mystery Dungeon Announced
Next Sony Xperia Z4 and Z4 Ultra to be released next year