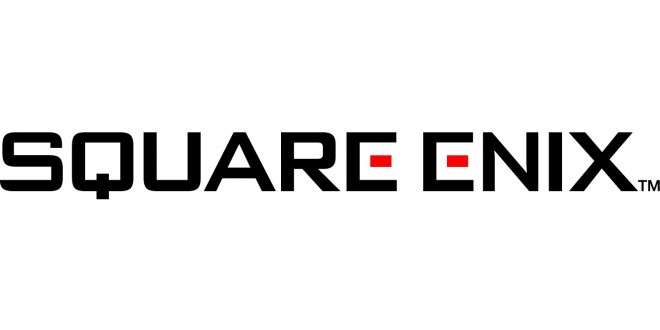 Matsuda did not give any more details on the game in question, not even a title or direction on where the game might go. He did have this to say, however: “Just so we’re clear, we also have a lot of titles in the pipeline for not just consoles, but also smartphones and PCs, and this includes games that our overseas studios are working on. I can’t talk about what platform those other titles are going to be on yet, whether they’ll be on console or mobile, but I believe we should have a wide variety of games to announce after the new year arrives.”

This announcement could come at one of three events. In the first weekend of December, Sony will be holding the PlayStation Experience event in Las Vegas. Square Enix will be there, so there is a chance that the company may make the announcement there. Also on the first week of December are the Video Game Awards 2014. Square Enix will also be at this year’s Jump Festa, also being held in December. There is always the possibility that Square Enix may announce the game there, as they already have an extensive lineup for the show already.

With November coming to an end, we will soon see just what Square Enix has up their sleeves. Soon we will know what consoles the title will be on, if there will be a PC port, and if the game will be a new IP or a part of an older series, such as Dragon Quest or Final Fantasy.

I’m Load The Game’s co-founder and community manager, and whenever I’m not answering questions on social media platforms, I spend my time digging up the latest news and rumors and writing them up. That’s not to say I’m all work and no fun, not at all. If my spare time allows it, I like to engage in some good old fashioned online carnage. If it’s an MMO with swords and lots of PvP, I’m most likely in it. Oh, and if you’re looking to pick a fight in Tekken or Mortal Kombat, I’ll be more than happy to assist! Connect with me by email markjudge (@) loadthegame.com only
@@MarkJudgeLTG
Previous David Gaffe’s New Game Will Be Action
Next Secret Ponchos Launch Date Confirmed