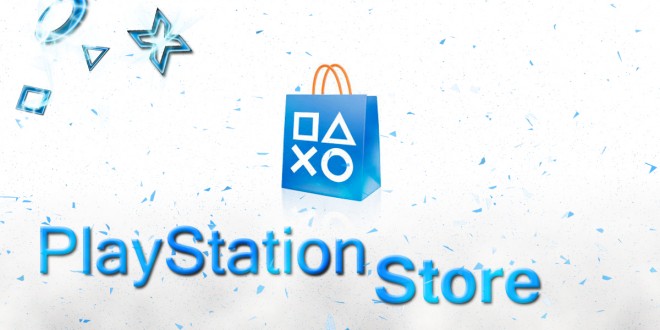 Sony is celebrating Black Friday this year by giving gamers a chance to pick up hit video games, movies, and TV shows at largely discounted prices. Starting today, the US PlayStation Store is offering a select range of titles that are up to 65% off, ranging from older games to some of the biggest titles of this past fall. This includes games such as newly released shooter Borderlands Pre-Sequel, action/adventure game Middle Earth: Shadow of Mordor, and horror title The Evil Within.

The full list of titles that Sony is offering can be seen here on the PlayStation Blog. Some of the more notable deals that are available during this sale are:

Along with the deals on the games, Sony is offering deals on a number of movies and TV shows as well. Movies such as Anchorman 2: Supersized, Cloudy With a Chance of Meatballs 2, Ip Man, Naruto Shippuden the Movie: The Lost Tower, The Wolf of Wall Street, and Twelve Years a Slave will be available at highly discounted prices. TV shows that Sony is offering at highly discounted prices include most seasons of It’s Always Sunny in Philadelphia and the first two seasons of Mad Men.

The Black Friday Flash Sale goes on until December 1st at 3 p.m. Pacific. It is good to note those who spend $100 on the PlayStation Store this week will receive $15 back. Unfortunatly for PS Vita owners, Sony is not offering any deals for the handheld system this weekend in the US.

I’m Load The Game’s co-founder and community manager, and whenever I’m not answering questions on social media platforms, I spend my time digging up the latest news and rumors and writing them up. That’s not to say I’m all work and no fun, not at all. If my spare time allows it, I like to engage in some good old fashioned online carnage. If it’s an MMO with swords and lots of PvP, I’m most likely in it. Oh, and if you’re looking to pick a fight in Tekken or Mortal Kombat, I’ll be more than happy to assist! Connect with me by email markjudge (@) loadthegame.com only
@@MarkJudgeLTG
Previous Black Friday Deals on Consoles and Accessories
Next Hyrule Warriors DLC Launch Trailer Shows Off Twili Midna