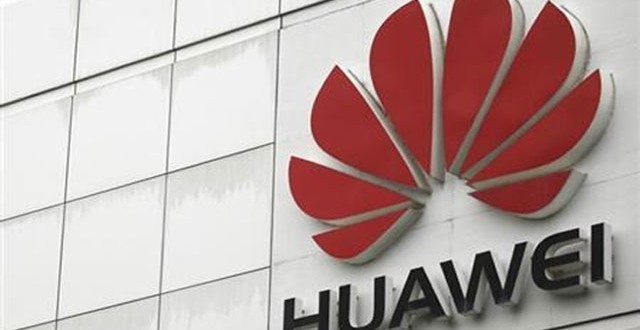 The Chinese market is already jam-packed with quality and affordable smartphones, but one more couldn’t hurt, right? Huawei certainly seems to be of the opinion as is decided to launch the Glory 6 Plus in the country on December 16th. The company announced this a few days ago and in the process managed to dispel the rumored release date of December 18th. While Huawei revealed the release date, the company is still staying quite in regards to the price tag. The Chinese media reports that the device should cost around CNY 3,299, or the equivalent of about $537. If true, it would mean that the Huawei Glory 6 Plus will be a bit more expensive than a lot of other smartphones offered by the company. This price may or may not be worth it judging by its specs.

Reports are claiming that the handset will come equipped with a 5.5-inch display of either 1920 x 1080 or 1800 x 1080 resolution, although most sources agree that the former seems more likely. The Huawei Glory 6 Plus will reportedly be powered by the company’s own Kirin 925 chipset, complete with 1.8 GHz octa-core processor, 3 GB of RAM, and Mali-T628 GPU. Elsewhere under the hood, we should be able to find 32 GB of internal storage memory and a very interesting 8MP dual-camera setup on the back. The cameras will presumably be used for 3D capturing, but there are no other details in regards to this at the moment.

The Huawei Glory 6 Plus is expected to run on the Android 4.4 KitKat operating system complemented by Huawei’s Emotion user interface. The main selling point here will most likely be the camera setup, although the rest of the specs are nothing to sneeze at either. However, as mentioned above, there are plenty of good offerings on the Chinese market at an affordable price, which means that the Huawei Glory 6 Plus will have more than enough competition when it comes out next month.

I’m Load The Game’s co-founder and community manager, and whenever I’m not answering questions on social media platforms, I spend my time digging up the latest news and rumors and writing them up. That’s not to say I’m all work and no fun, not at all. If my spare time allows it, I like to engage in some good old fashioned online carnage. If it’s an MMO with swords and lots of PvP, I’m most likely in it. Oh, and if you’re looking to pick a fight in Tekken or Mortal Kombat, I’ll be more than happy to assist! Connect with me by email markjudge (@) loadthegame.com only
@@MarkJudgeLTG
Previous Ni no Kuni Developer Will Unveil New PS4 Title at E3 2015
Next Bravely Second Villains Revealed This Week