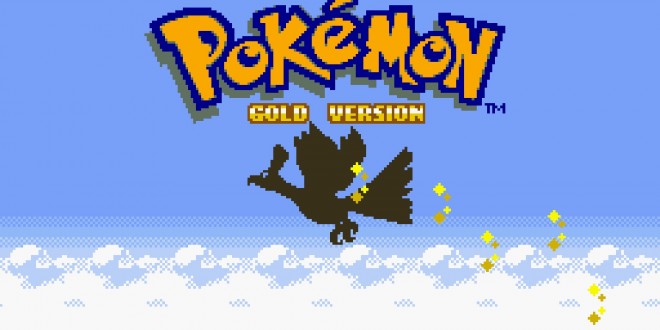 A Game Boy emulator patent was filed by Nintendo for use in cell phones and seat televisions. The patent was first applied on June 23 and published on November 27. The basics of the patent application are that Game Boy, Game Boy Color, and Game Boy Advance games would be replicated on “a seat-back display for airline or train use, a personal digital assistant, [and] a cell phone.” Claims 1-16 were canceled but 17 remains. Summarizing, the software would recognize the binary application of a Game Boy game and emulate it onto whatever device it was installed in. As it states in “Field,” “This invention relates to systems, methods, techniques, data structures, and other features for running software applications including but not limited to video games on platforms different from the ones the software is intended or designed to run on.” In the “Background” section of the Game Boy emulator application, Nintendo recognizes the desire of people to play Game Boy games without having to use the original outdated hardware. Instead they see an opportunity in tvs placed in airlines, trains, and even in the computer market. This isn’t the first time Nintendo has filed for this patent, as it did so back in October of 2003.

A Game Boy emulator is nothing new, since there are already quite a few of them available on computers. Emulation of console hardware is also available, and the PSP handheld was famous for the hacks committed to it that allowed SNES games like Super Metroid to run on it. Emulation is a source of legal dispute, since the games were originally intended  to be run on and sold on a different system. However, others would argue that because of the age of games and the inability to easily find an NES that can run Super Mario Bros 3 emulators are a viable option for those who desire to play older titles. The 3DS is essentially a Game Boy emulator already, with a multitude of Game Boy titles available on the handheld. Likewise, the PSP was able to run PlayStation One Classics such as Castlevania Symphony of the Night and Final Fantasy VII. However these are different since the titles they are running are modified versions of the original file, a true emulator takes the original file and imitates the hardware of the system it was designed for.