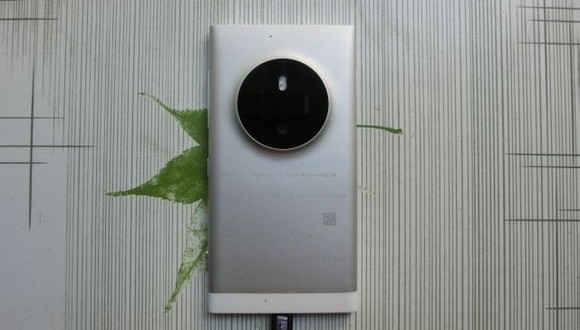 The Microsoft Lumia 1030 smartphone seems to be in the works as revealed by some recently leaked images on the Chinese website Baidu. As its name implies, this device is the successor to the Nokia Lumia 1020, a phone that was quite famous last year thanks to its massive 41 MP camera with Carl Zeiss optics. A huge camera can be seen on its successor as well, although the megapixel count or any other important details are not known at this time. As for the other specs, the leak reveals that the Microsoft Lumia 1030 will feature an 1920 x 1080 resolution display, 2 GB of RAM, and 32 GB of internal storage memory. The display size has not been mentioned, but we assume it will at least be a bit bigger than the 4.5-inch panel found on the Nokia Lumia 1020.

The rest of the hardware is still a mystery for now but at least we know quite a bit about the design thanks to the leak. Judging by the pictures, the Microsoft Lumia 1030 will feature an aluminum body, a dedicated camera button the on side, and a headphone jack input on the top. Interestingly, the Microsoft branding is nowhere to be seen on the smartphone, which is a little strange to say the least. The company has started replacing the Nokia name with their own and the first phone with the new branding has already been released in the form of the Microsoft Lumia 535. However, it’s worth pointing out that the Lumia 1030 seen in the images is just a prototype, so the brand may indeed appear on the final version of the device.

The images also show that the phone has the codename RM-1052 and is running on Windows Phone 8.1 build 14090.0. Aside from all of this, there are no other major details to discuss at this time I’m afraid. The camera is likely to be the main selling point on the Microsoft Lumia 1030 just as it was on its predecessor, so let’s hope that we’ll be able to learn some more details about it soon. In the meantime, check out some of the Lumia 1030 pictures below and visit the original source(Chinese) here for more of them. 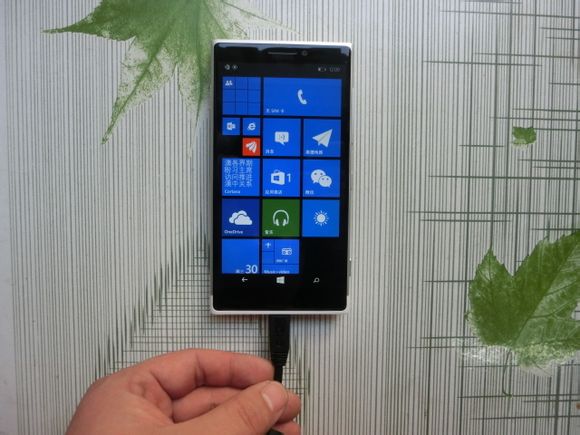 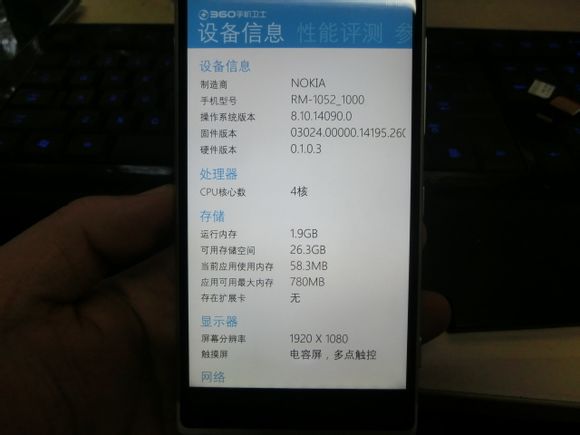 I’m Load The Game’s co-founder and community manager, and whenever I’m not answering questions on social media platforms, I spend my time digging up the latest news and rumors and writing them up. That’s not to say I’m all work and no fun, not at all. If my spare time allows it, I like to engage in some good old fashioned online carnage. If it’s an MMO with swords and lots of PvP, I’m most likely in it. Oh, and if you’re looking to pick a fight in Tekken or Mortal Kombat, I’ll be more than happy to assist! Connect with me by email markjudge (@) loadthegame.com only
@@MarkJudgeLTG
Previous Android Lollipop will start rolling out to the HTC One M8 very soon
Next Broken Age 2 Delayed, Now Arriving Early 2015