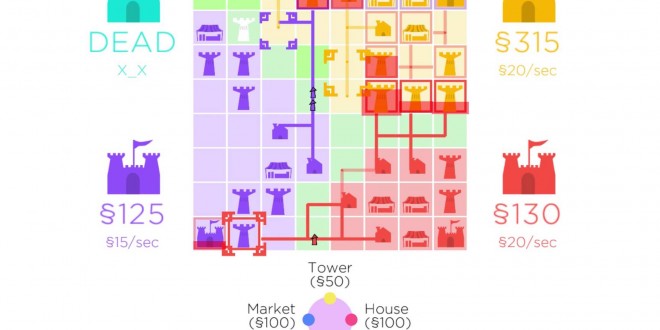 Close Castles Will be at the PlayStation Experience

Close Castles Will be at the PlayStation Experience

Close Castles is an upcoming RTS indie title coming out next year. Sony fans will not have to wait until then to try the game out as the title will be at this year’s PlayStation Experience.

On the PlayStation Blog, game developer Asher Vollmer announced that we will be seeing Close Castles at the upcoming PlayStation Experience. The game will be available to play at the event all weekend. The game comes from Vollmer’s difficult love/hate relationship with RTS games. While he does love them, he hates the prolonged matches that plague the genre. He created Close Castles to remedy that; a game in Close Castles will average around three minutes on the fastest game speed. As Vollmer loves small, minimalist games, he created the controls to his new title to be as simple as possible. Players move their cursor around and push a button to build. Where and what players build will determine the overall fate of the game.

The title is built for local multiplayer, so there is no hidden information. Vollmer mentions that Close Castles feels more like a fighting game at higher levels. It all comes down to reading your opponent’s moves to destroy their castle. The game’s premise is a simple one: you and your rival have built their castles too close together. Now you have to build up your castle and send your loyal citizens to tear down your opponents castle. There will be a story that actually explains why the castles were built so close together. To make sure that the game was cute, Vollmer teamed up with Dominique Ferland, a talented cuite-based artist, to make sure that the game was iconic, appealing, and evocative.

Close Castles will be available sometime in 2015. While it is known that the game will reach the PS4, there is no word on whether or not the game will be on other systems as well.

I’m Load The Game’s co-founder and community manager, and whenever I’m not answering questions on social media platforms, I spend my time digging up the latest news and rumors and writing them up. That’s not to say I’m all work and no fun, not at all. If my spare time allows it, I like to engage in some good old fashioned online carnage. If it’s an MMO with swords and lots of PvP, I’m most likely in it. Oh, and if you’re looking to pick a fight in Tekken or Mortal Kombat, I’ll be more than happy to assist! Connect with me by email markjudge (@) loadthegame.com only
@@MarkJudgeLTG
Previous X-Men Days of the Future Past: How Time Stood Still
Next Bravely Second Demo Coming to Japan Next Week 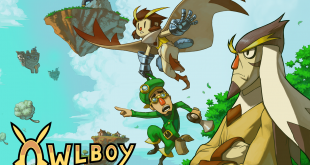 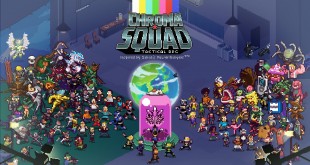