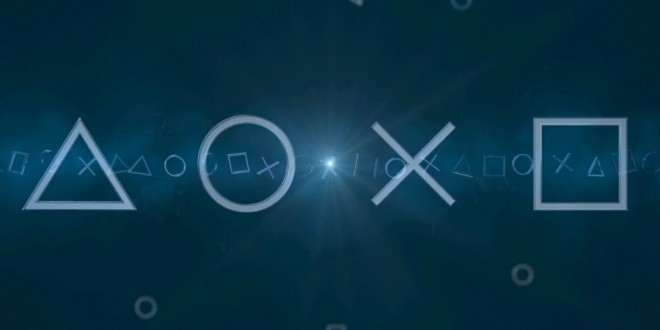 Sony seems to have a busy weekend ahead of them. The company will be holding the PlayStation Experience this weekend, and seem to have announcements at the Game Awards this Friday. Now, it was revealed that the company has yet something else up their sleeves for this weekend.

On the Spanish PlayStation Blog, a trailer simply titled EMAGON was released. The trailer shows something reminiscent of an adventure game, and ends with the date December 5, 2014. December 5th is the Game Awards, meaning Sony may have a huge announcement for the show that night, or maybe a precursor to the PlayStation Experience. The video’s YouTube description reads: “Discover the best kept secret on PlayStation.” On the PS Blog, the accompanying text speaks of the fact that the PlayStation turns 20 this year, and that it is a special event. They say that the EMAGON trailer is “mysterious,” and that we will have to wait until December 5th for anymore information.

In the trailer that Sony released (seen below), there is a voice over. The voice says: “20 years. It’s a lot of time. Look around you and see everything you’ve obtained. You’ve ruled in infinite places, you’ve conquered and freed. You’ve built and destroyed. You’ve been the light against the darkness. However, this time is different; this time, it’s real. For the first time, your actions have real consequences. They need your help. I know you can hear them. The power to change things is in your hands.”

Sony could have a number of things up their sleeves. One thing to note is that “EMAGON” is “No Game” backwards. This could have something to do with Sony’s bid in the virtual reality race, Project Morpheus. As this is the PlayStation 20th anniversay, it could be something big. This will be a busy weekend.

I’m Load The Game’s co-founder and community manager, and whenever I’m not answering questions on social media platforms, I spend my time digging up the latest news and rumors and writing them up. That’s not to say I’m all work and no fun, not at all. If my spare time allows it, I like to engage in some good old fashioned online carnage. If it’s an MMO with swords and lots of PvP, I’m most likely in it. Oh, and if you’re looking to pick a fight in Tekken or Mortal Kombat, I’ll be more than happy to assist! Connect with me by email markjudge (@) loadthegame.com only
@@MarkJudgeLTG
Previous Final Fantasy Type-0 HD “The World at War” Trailer Released
Next Samsung Galaxy S6 and S6 Edge confirmed for next year