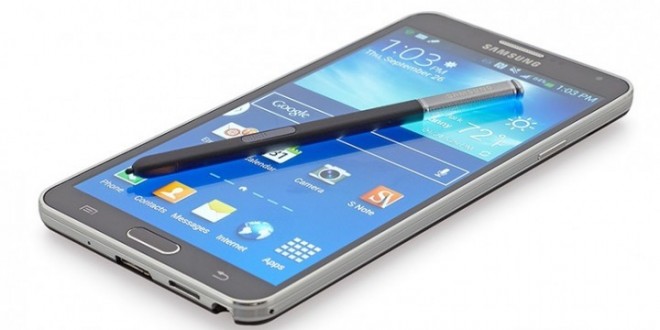 The Samsung Galaxy Note 4 seems to be joining the ranks of numerous smartphone models scheduled for an Android 5.0 Lollipop update. Recently, many videos have emerged showcasing a number of Samsung flagships running on the latest Google OS version. Once again, the fellas over at SamMobile published these leaks in which we were able to see the new Android 5.0 Lollipop running on the Galaxy S4 Google Play Edition, Galaxy S5 or Galaxy Note 3, all of these devices bound to get an official Lollipop OS update in the following period. More recently, Samsung’s high-end phablet, the Galaxy Note 4 has been spotted running on Android 5.0 Lollipop and there’s a video to prove it, courtesy of who else but SamMobile. Take a look:

From what I can deduct, many apps and UI features have been overhauled with Google’s new ‘Material Design’ in mind, as the TouchWiz looks strikingly similar to what we have seen on the Galaxy Note 3. As far as notifications go, the pull down menu gets a smart translucent look, while the position of the ‘S Finder’ icon remains unaltered, although this might change by the time a final version of the Android 5.0 will go live on the Galaxy Note 4. Judging by the refined color scheme, icons and stock apps, it is safe to say that Samsung is putting on the finishing touches for the final Lollipop build which should be coming pretty soon. There are also a couple of brand new features worth mentioning, one of them involving the Note 4’s capable imaging unit. The first includes the slow-motion video and “fast time” (aka time-lapse) photo/video modes.

The second points to a general menu settings realignment, which seems to have switched over to scrollable tabs in order to enable quick settings, connections, device settings and so forth, perhaps preferable over a long list. The Galaxy Note 4 Lollipop OS now features an on-screen ‘back’ button placed in the settings sub-menus which can be seen below. Samsung has yet to give an official word regarding an Android 5.0 update for the Galaxy Note 4, but indications are that this is sure to happen in the near future. 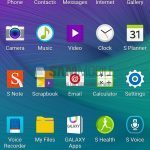 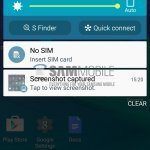 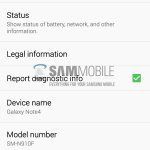 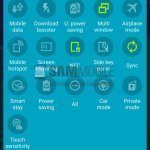 I'm Razvan, a sports and first-person shooter enthusiast. I've always loved writing, even more so when it involves games. When I'm not playing on my PS3 or writing, I like to run exhausting cardio workouts, play soccer, watch a good movie, or read a good book.
Previous Samsung Galaxy A5 and A3 expected to hit Europe early next year
Next Mozilla Firefox is finally coming to the iOS