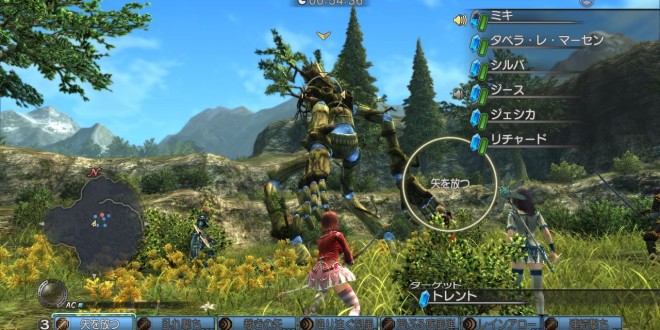 White Knight Chronicles developer Level-5 announced that is has been working on a PlayStation 4 game for some time. The tease came from Level-5 president Akihiro Hino who also said that it will be fully revealed at E3 2015. Level-5 is a popular developer of JRPGs, whose most recent output has been Yo-Kai Watch for Nintendo 3DS which has seen immense success. The developer has also created various cult classics such as Dark Cloud, Dark Cloud II, Professor Layton, and Ni No Kuni. Less well known is its White Knight Chronicles series, which had mixed reception throughout the series. White Knight Chronicles and White Knight Chronicles II were released exclusively on the PlayStation 3, with a prequel on PSP that never got localized for North America. The PSP title was also developed by Matrix Software, who worked on Final Fantasy III for the Nintendo DS.

Currently Level 5 is working on Wonder Flick, a chibi style JRPG for PS4, PS3, Vita, Xbox One, Wii U, and Android. The game boasts the ability to have the console version interact with a smartphone, although this appears only to be for the PlayStation 4 version. Speculation is that they could be bringing back an old IP, such as Rogue Galaxy.