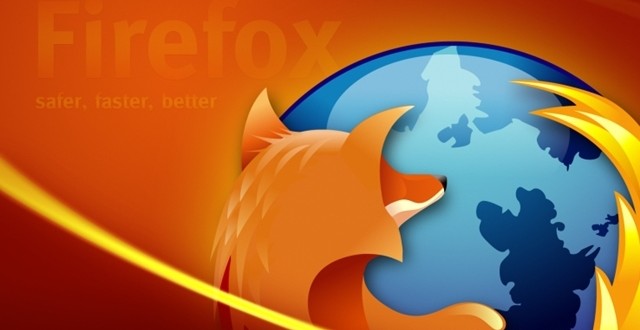 Mozilla Firefox is finally coming to the iOS

Mozilla Firefox is finally coming to the iOS

For the longest time Mozilla has stated that they would not bring Firefox to the iOS due to Apple’s refusal of allowing them to use their own web engine on the operating system. This has recently changed however, according to Vice President Jonathan Nightingale who made an interesting statement at an internal event. During the event Nightingale said that “we need to be where our users are so we’re going to get Firefox on iOS.” Unfortunately no mention has been made on how Mozilla will be able to pull this off considering that Apple is not likely to change their stance any time soon.

The Cupertino-based company really doesn’t like third-party browsers on its operating system. Browsers like Chrome and Opera are able to work on the iOS because they are in fact using Apple’s rendering engine and not their own. Mozilla will likely have to follow the same pattern if they want to bring Firefox to the mobile operating system. Firefox has already been available on Android for some time now where it’s being used by countless people. Seeing as how iOS is the second most widespread mobile operating system, this move by Mozilla is the next logical step. Too bad the company didn’t try to compromise until now as it would have gained an even larger user base if it did.

The biggest benefit of having Firefox on the iOS is that people who already use it on desktop will probably choose to use it on their mobile device as well. Statistics show that most users like having the same browser on all platforms, which makes a lot of sense when you think about it. Most companies are offering a way of syncing your bookmarks and passwords between browser versions, so presumably Firefox will do the same with Mozilla on the iOS. The company didn’t say when we should expect to see the port.

I’m Load The Game’s co-founder and community manager, and whenever I’m not answering questions on social media platforms, I spend my time digging up the latest news and rumors and writing them up. That’s not to say I’m all work and no fun, not at all. If my spare time allows it, I like to engage in some good old fashioned online carnage. If it’s an MMO with swords and lots of PvP, I’m most likely in it. Oh, and if you’re looking to pick a fight in Tekken or Mortal Kombat, I’ll be more than happy to assist! Connect with me by email markjudge (@) loadthegame.com only
@@MarkJudgeLTG
Previous Galaxy Note 4 running on Android 5.0 Lollipop showcased in new video
Next Sprint offers half-price deal for users switching from Verizon and AT&T