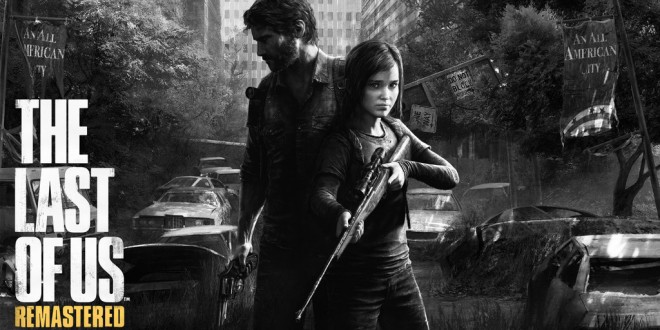 Next The Last of Us DLC Playable at PlayStation Experience

The Last of Us Remastered did fairly well on the PS4, now it has some new DLC coming. The Last of Us Remastered originally shipped with the only story based DLC in the game currently, but it looks like it may receive more. While the Grounded pack for The Last of Us was supposed to be the final DLC, it appears as if Naughty Dog has had a change of heart. It has been announced that The Last of Us will actually receive more DLC and that it will be playable at PlayStation Experience in Las Vegas. The tweet comes from SanchoWest, a Youtuber, who tweeted about the DLC confirmation after having a play session with Naughty Dog.

I can confirm that new #TheLastOfUs DLC is coming. & you can play it the showroom floor in Vegas @ #PlayStationExperience in their tourney

I have not heard if The Last of Us DLC will be singleplayer or multiplayer. While I am hoping for a new singleplayer experience in The Last of Us, I do not mind new maps and new gameplay for the online. I actually really enjoy the online and would not be disappointed with either. What is very interesting though is the fact that Naughty Dog stated that Grounded would be the final DLC for The Last of Us back in April. The DLC came with new modes for online and offline, it also included a documentary about the making of The Last of Us. I imagine the reason behind the new DLC is its outstanding performance on the PS4, but I could be wrong.

Not much is really known about the new DLC, but it should be interesting. We will have to wait and see at the PlayStation Experience coming this weekend. The show itself has generated much hype and it will be interesting to see what Sony has in store for their fans. New DLC for The Last of Us definitely adds some hype to it as well, guess we’ll see if the show can live up to the hype this weekend!

Christopher is a Contributor at Load The Game and a Community Manager for Project Extract. If he isn't writing about games or playing games, then he's more than likely thinking about, you guessed it, games. Christopher prefers RPGs over all, but isn't opposed to jumping in to just about anything.
@Reaperchris13
Previous Fallout 4 Won’t Be At The Game Awards
Next Kingdom Hearts 3 Star Wars/Marvel Characters Possible