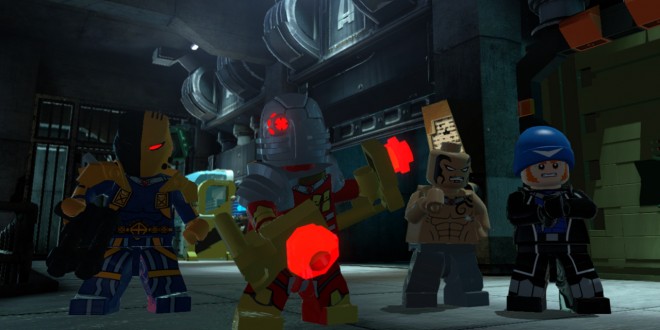 The Suicide Squad DLC will soon be coming to LEGO Batman 3 Beyond Earth. The DLC is a part of LEGO Batman 3’s season pass content, which previously consisted of: Dark Knight pack, Batman 75th Anniversary pack and Man of Steel pack. Some free content was also revealed for Lego Batman 3, including a pack focusing on the female characters of the DC universe. The Bizarro World pack was the fourth installment in the season pass, making the Suicide Squad DLC the fifth. Since the game is for younger audiences, the DLC will call the Suicide Squad just, “The Squad.” The most notable members of the roster are Harley Quinn, Deadshot, Deathstroke, and Captain Boomerang. Past squads have also included Bane and Enchantress. In this pack the squad will be hunting down a “mysterious figure” in Belle Reve Penitentiary. I am hoping its a joke mission and ends up being someone’s lost cat.

This news comes quickly after Warner Bros announced the cast of its upcoming Suicide Squad film. The film casts Jared Leto as Joker, Will Smith as Deadshot, Tom Hardy as Rick Flag. Margot Robbie as Harley Quinn, Jai Courtney as Boomerang, and Cara Delevingne as Enchantress. A lot of the cast was rumored to be involved for the past few months but was finally officially confirmed yesterday. Also rumored is that Jesse Eisenberg will cameo as Lex Luthor, connecting the film to Batman v Superman. Amanda Waller, the person who forms the team, is yet to be cast although the studio is said to want Oprah Winfrey to portray the character.

LEGO Batman 3 Beyond Earth was released on November 11 and quickly had downloadable packs added to the already large game. The game continues the trend of LEGO games offering larger worlds with a more diverse character roster and the same collectible littered settings. The Suicide Squad DLC has yet to be dated but will cost $2.99 by itself or $14.99 when you purchase the season pass which includes every DLC pack. 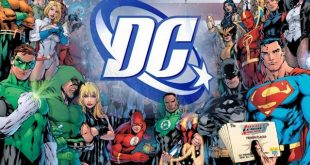