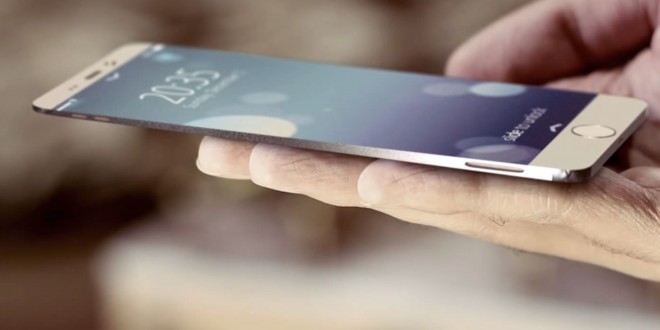 The iPhone 7 release date, although slated for September 2015, might vary depending on what Apple is planning to do with the great response they received from users regarding the iPhone 6 and 6 Plus. Consequently, rumors say that Apple might decide to go Samsung and Sony with their smartphones and release two new smartphones each year. While we don’t see that as a very possible scenario, we might be greeted with an iPhone 6S sometime in Summer 2015 and a brand new iPhone 7 in September 2015. With two new releases each year, Apple could match up to the growing competition more easily, since brands like Samsung, Microsoft, Sony, HTC and others are releasing various smartphone models each year, while the Cupertino-based company only has one a year.

The iPhone 6 and 6 Plus release was a unique event in Apple history, because the company decided to release two new flagship phones catering to different types of audiences. With this in mind, it seems like Apple is letting current trends in and might consider releasing various smartphone models next year. That means that an iPhone 7 release date might coincide with another smartphone release date from the company or might be preceded by a different Apple smartphone release. Even though these are just rumors, they are pretty likely assumptions considering the ever increasing smartphone market. Since Samsung is cutting back on its smartphone models, it almost seems natural for Apple to want more and more.

Let’s say that the iPhone 7 release date is set around September 2015. But, we could expect an iPhone 6S to be released earlier than that or we could also imagine a scenario where the iPhone 6S is released in September 2015, followed by a Winter 2016 release of the iPhone 7. At the same time, we could also suppose that an iPhone 6C could be released, similarly to previous smartphone launches from Apple, bringing a more affordable version of the current flagship to customers who would rather pay less and lose the metal unibody of the iPhone 6 or 6 Plus. In any case, we should expect an iPhone in the Fall of 2015, even sooner. When do you think the iPhone 7 release date will be set?

My life-long dream has been to test out every gadget on the market! Considering the fact that I've rapidly destroyed almost every gadget I've had so far, I'm not inclined to owning something, so my ideal outcome would be to have a different gadget each month. I'm really into smartphones, wearables and tablets and I love Playstation and Xbox, I'm sure I'll beat you at your own game (after a month of training... or two)
Previous Fire Phone 2 and 3 from Amazon are a reality
Next Suikoden II Coming to the PSN