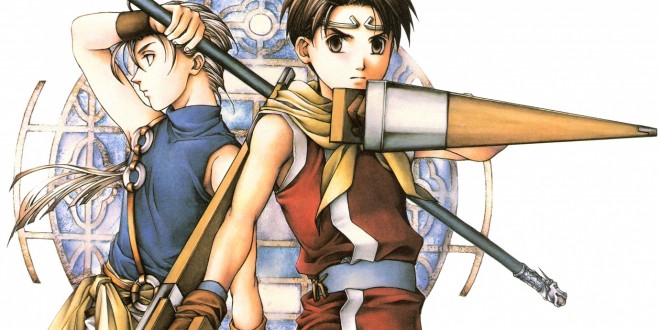 Suikoden II Coming to the PSN

Suikoden II, the cult-hit by developer Konami, first released for the original PlayStation in 1999. Now those who missed it, or were not a part of that generation, will soon be able to experience the game through the PlayStation Network.

Featuring a robust cast of over 100 playable characters, Suikoden II centers on the invasion by the Kingdom of Highland on the City States of Jowston. The title takes place years after the events of the first Suikoden. Players control a silent protagonist that they name, who is the adopted son of Genkaku, the hero who saved Jowston in war against Highland years ago. The protagonist and his best friend, Jowy Atreides, each gain one half of the Rune of the Beginning, and end up caught in the intrigues of thee invasion, and the dark fate of those that carry the halves of the Rune. When Suikoden II first released, it received positive reviews. Despite this, the game saw a limited print run, and did not receive a reprinting. This has made it one of the most valuable PlayStation games to date.

Suikoden and Suikoden II will be available on the PS Vita and the PlayStation 3 on December 9th. Suikoden I and II both released for the PSP in 2005, though that release was only in Japan.

I’m Load The Game’s co-founder and community manager, and whenever I’m not answering questions on social media platforms, I spend my time digging up the latest news and rumors and writing them up. That’s not to say I’m all work and no fun, not at all. If my spare time allows it, I like to engage in some good old fashioned online carnage. If it’s an MMO with swords and lots of PvP, I’m most likely in it. Oh, and if you’re looking to pick a fight in Tekken or Mortal Kombat, I’ll be more than happy to assist! Connect with me by email markjudge (@) loadthegame.com only
@@MarkJudgeLTG
Previous iPhone 7 release date rumor roundup: one or more new phones?
Next The Legend of Zelda Wii U First Look Gameplay 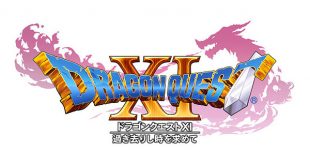