Breaking News
Home » NEWS » The Last of Us DLC Detailed 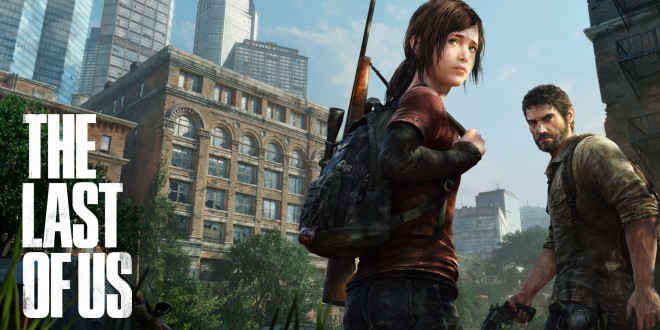 The Last of Us DLC Detailed

The Last of Us DLC Detailed

Lone Wolf: Once you get far enough from teammates, you get a bunch of perks. You receive 50 parts bonus, agility 2, and sharpshooter 2. Level 2 of Lone Wolf will get you Sharp Ear 3, 100 parts bonus, and the other perks from level 1.

Jack of All Trades: Reduces the cost of perks. Tier 1 costs 5 loadout points, but gives 5 perks that would typically cost 8 points, and tier 2 costs 10 points and gives you 16 loadout points of perks. The following are in tier 1: Brawler 1, Covert Training 1, Sharp ears 1, Strategist 1, and Crafter 1.  Tier 2 having those  and the following :Explosive Expert 1, reviver 1, sharp ears 3, scavenger 1, and second chance 1.

Second Chance:  Level 1 tier gives you a free health kit every time your health drops below 50%.  It also gives 25% additional starting ammo after 2 consecutive deaths.  Tier 2 Gives you everything 1 has, plus 25% cheaper ammo.

Lethal Efficiency:  New perk that grants you a new special execution. The perk allows you to sneak behind other players and snap their necks. Level 1 is 2 load out points, and Level 2 is 3 points and increases the animation speed.

The new weapons include Frontier Rifle, Crossbow, Burst Pistol, and a Tactical Shotgun. These guns will be getting their own execution animations as well. The Last of Us DLC will be announced tomorrow and it adds a decent amount of things! You can watch SanchoWest playing the new DLC for The Last of Us on his channel.

Christopher is a Contributor at Load The Game and a Community Manager for Project Extract. If he isn't writing about games or playing games, then he's more than likely thinking about, you guessed it, games. Christopher prefers RPGs over all, but isn't opposed to jumping in to just about anything.
@Reaperchris13
Previous Gear VR Innovator Edition available, warning included
Next VLC for Android finally out of Beta: media fans rejoice