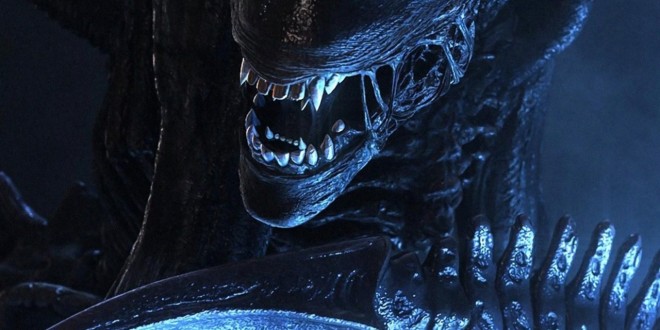 Alien: Isolation is a survival horror game that pits players against a ruthless predator with little to defend yourself with. Now players can choose to either make the game easier, or harder, with two new modes.

A couple of new modes for Alien: Isolation can change the game for those who feel the game is too hard, or too easy. The first mode is the Novice Mode. In Novice Mode, the alien is a lot less aggressive, the human and synthetic enemies are more forgiving, and there is more ammo and resources. On the other side of the coin, there is Nightmare Mode. In Nightmare Mode, players have a broken motion tracker that gives undependable information, a more authentic burning flamethrower, and less resources. The map systems have gone offline, and fellow survivors and synthetics are more aggressive. Also, the alien will be more aggressive and less forgiving. Both of these modes will be free for everyone.

The plot of Alien: Isolation takes place 15 years after the first movie in the Alien series. Gamers play as Amanda Ripley, daughter of Ellen Ripley, who is investigating the disappearance of her mother. Amanda ends up on the space station Sevastopol, only to find out that an alien has terrorized the station and killed much of its crew. Throughout the game, the player is stalked by the alien, who will adjust its strategy as the game goes on. Players are left with the thought that the alien is always hunting them, and only have limited resources to protect themselves. Players also have to deal with hostile survivors and androids. Alien: Isolation had received a much more positive reception than Alien titles in the distant past, including Aliens: Colonial Marines. Alien Isolation was in development to be compatible with the Oculus Rift, though that function was dropped. It is possible to unlock the option by changing the config files of the game.

Alien: Isolation is available on the PlayStation 4, PlayStation 3, Xbox One, Xbox 360, and PC.

I’m Load The Game’s co-founder and community manager, and whenever I’m not answering questions on social media platforms, I spend my time digging up the latest news and rumors and writing them up. That’s not to say I’m all work and no fun, not at all. If my spare time allows it, I like to engage in some good old fashioned online carnage. If it’s an MMO with swords and lots of PvP, I’m most likely in it. Oh, and if you’re looking to pick a fight in Tekken or Mortal Kombat, I’ll be more than happy to assist! Connect with me by email markjudge (@) loadthegame.com only
@@MarkJudgeLTG
Previous Theatrhythm Dragon Quest Coming to 3DS
Next Bravely Second Will Receive a Livestream This Thursday 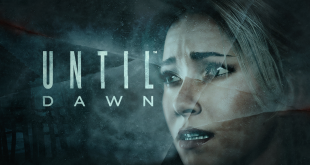