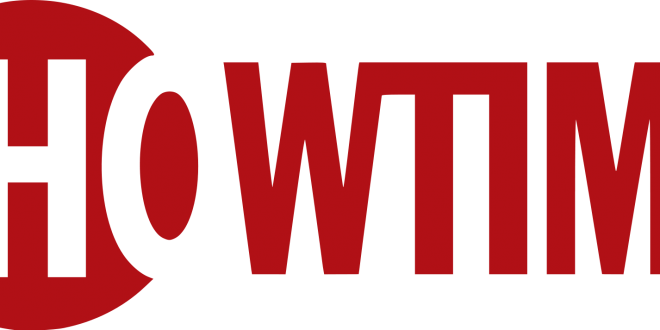 Showtime Anytime, Now on Xbox One

Showtime Anytime, Now on Xbox One

Xbox One’s media capabilities have just been enchained, as Showtime Anytime is now on the console. With HBO Go recently arriving to the console it may not come as too big of a surprise to many. The official statement about Showtime Anytime comes from Xbox themselves, as they announce the app is available on the official Xbox site. Showtime Anytime is a similar concept to HBO Go, where you can watch your favorite Showtime series directly from the console. While Showtime Anytime allows viewers to watch old episodes, they can also watch shows live through the app going based off East Coast and West Coast show times. This feature is missing on the HBO Go app if I am not mistaken.

Similar to the HBO Go App, Showtime Anytime will only be available to users in the United States. This does cut off a good chunk of Xbox users, but this is due to Showtime’s requirements sadly. Showtime Anytime requires a provider and authentication from that provider, meaning that it is not available to everyone.The app will offer many shows from Showtime as well as documentaries, box officer hits, sporting events, and other specials.

right now you can watch shows like Homeland, The Affair, Shameless, Ray Donovan, Masters of Sex, Penny Dreadful, House of Lies, Dexter, and many others! Showtime’s new seasons begin January 11th, 2015 and that is when they will also be uploaded to the app. You can watch many shows on the app as of now and it definitely increases the appeal of the Xbox One’s media capabilities. While Showtime Anytime is on the Xbox One, it has yet to be announced for Sony’s PS4. HBO Go has been confirmed for PS4. It should be interesting to see just when HBO GO and Showtime Anytime will launch on the PS4, but right now both are available on the Xbox One.

Christopher is a Contributor at Load The Game and a Community Manager for Project Extract. If he isn't writing about games or playing games, then he's more than likely thinking about, you guessed it, games. Christopher prefers RPGs over all, but isn't opposed to jumping in to just about anything.
@Reaperchris13
Previous Capcom Director Teases New Game
Next Theatrhythm Dragon Quest Coming to 3DS