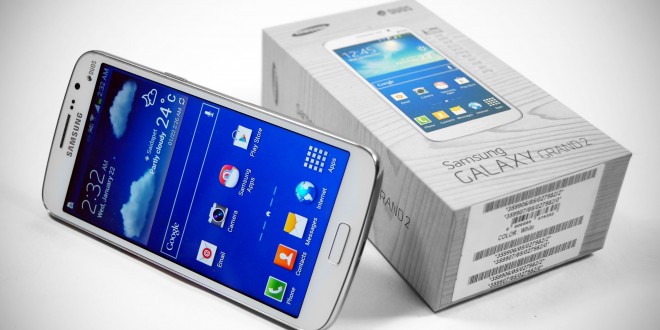 TENAA is the usual source for upcoming smartphone specs since they tend to be among the first ones to certify Samsung and other releases for China. According to TENAA, Galaxy Grand 3 specs include a 5.25 inch display with a 720p resolution, which is no different than the Galaxy Grand 2. While that might seem disappointing, other specs are newer, and point towards a better, thinner, lighter design. Measurements for the Galaxy Grand 3 are 146*74.8*7.95 mm and the phone weighs just 140 grams, being considerably lighter and thinner than its predecessor. 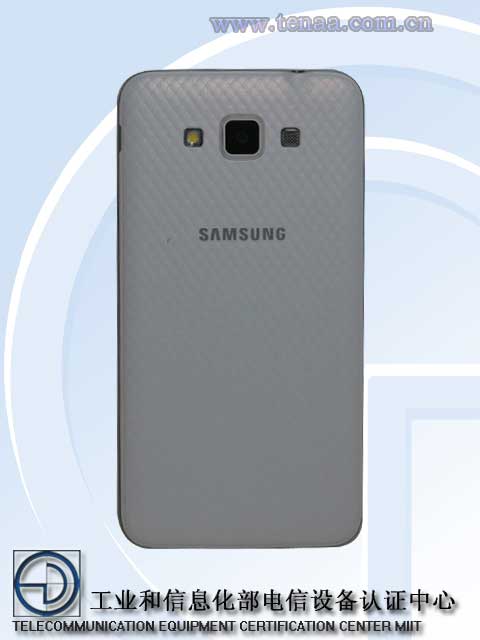 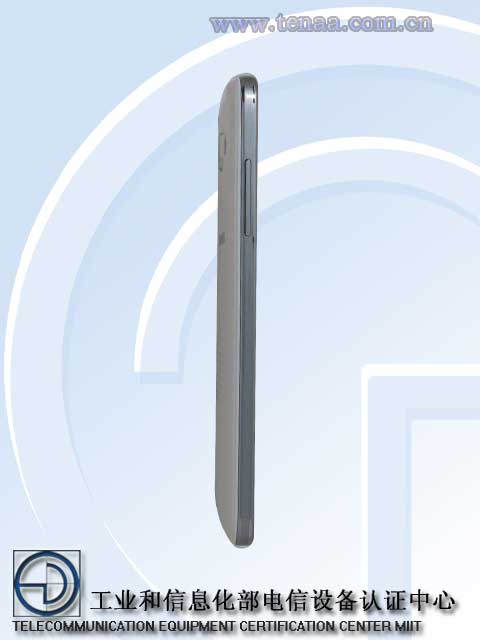 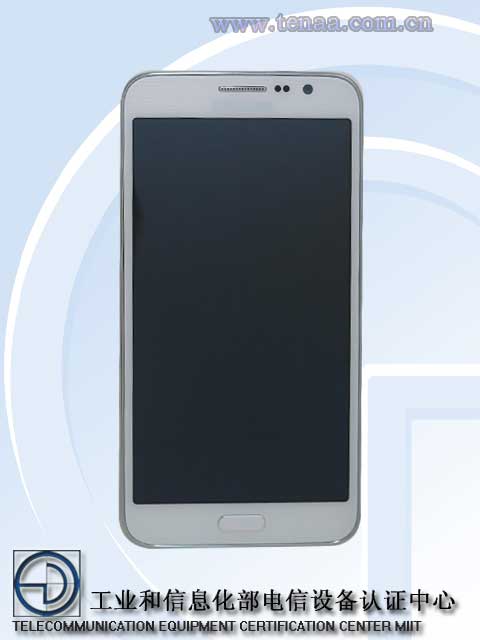 Other Galaxy Grand 3 specs leaked by TENAA include a 13 MP camera on the rear and a 5 MP camera on the front, as well as a 64 bit Snapdragon 410 CPU backed by 1.5 GB RAM and 16 GB internal storage. You’ll also get a microSD card slot on the Galaxy Grand 3, which should allow you to expand storage up to 128 GB. Otherwise, Android 4.4.4 KitKat will be the OS with TouchWiz out of the box. A precise Galaxy Grand 3 release date hasn’t been confirmed, but we do expect to get our hands on this device in March 2015, the latest. Since the Grand 2 was quite impressive for a mid-range smartphone, we certainly hope the Galaxy Grand 3 will impress us even more. Price-wise, it shouldn’t be more expensive than its predecessor. Even though Samsung said it would be cutting back on smartphones, the recent leaks involving the Galaxy Grand 3, Galaxy A7, Galaxy E5 and Galaxy E7 point towards the contrary.

My life-long dream has been to test out every gadget on the market! Considering the fact that I've rapidly destroyed almost every gadget I've had so far, I'm not inclined to owning something, so my ideal outcome would be to have a different gadget each month. I'm really into smartphones, wearables and tablets and I love Playstation and Xbox, I'm sure I'll beat you at your own game (after a month of training... or two)
Previous Dying Light is 1080p/30FPS On PS4
Next HTC One M9 vs iPhone 6 Plus – Worlds apart