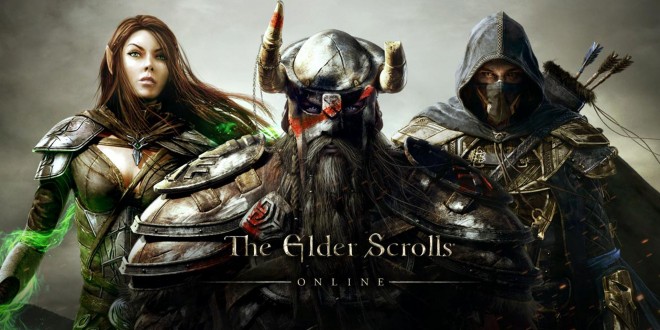 The Champion System certainly is something to be excited about, as the team has been phasing the system in through their updates. What is exciting is that they are also doing this with the justice system on the Elder Scrolls Online. Update 6 actually includes the first phase of the system, which will be the PvE side of the Justice System. Where players of Elders Scrolls Online can steal from vendors, pickpocket NPCs, kill NPCs, and have guards serve justice. Although the PvP part of the justice system will not be implemented just yet, it is still very exciting to see the first stage coming in to play for the Elder Scrolls Online. I’ve really enjoyed myself with the Elder Scrolls Online this year and I can’t wait to see what they have in store for us next year!

Christopher is a Contributor at Load The Game and a Community Manager for Project Extract. If he isn't writing about games or playing games, then he's more than likely thinking about, you guessed it, games. Christopher prefers RPGs over all, but isn't opposed to jumping in to just about anything.
@Reaperchris13
Previous The Crew PS4 Giveaway – Grab a free copy of Ubisoft’s newest racing game
Next Bloodborne Special Edition Details Revealed