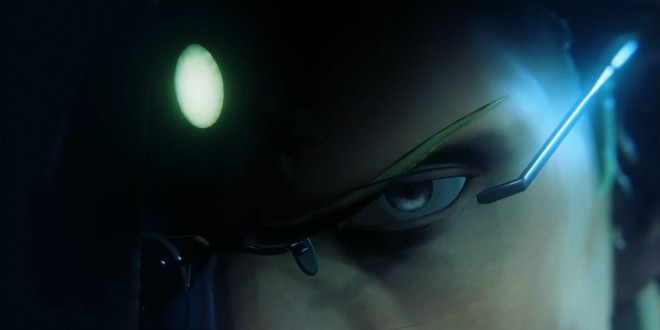 The announcement of this new Street Fighter V character came from Yoshinori Ono, a Capcom producer. He also announced that the Capcom Pro Tour and the Capcom Cup will return next year with a first place prize being $500,000. When he made these announcements he was dressed as Charlie Nash. Ono was also present at last week’s PlayStation Experience where he announced Street Fighter V as well as teasing a reveal at the Capcom Cup that occurred today in San Francisco. The tournament champion was Yusuke Momochi, who defeated Ho Kun Xian after returning from the loser’s bracket. He brought home $36,000 for winning first prize. The tournament was part of a promotional tour for Ultra Street Fighter IV, appearing on multiple consoles including PlayStation 4 in mid-2015. The game includes five new characters and six new stages. The event started earlier this year in spring and culminated with the top 16 players from around the world competing against one another. Fan favorite Justin Wong was defeated and cast out of the tournament early.

Street Fighter V will release only on PC and PlayStation 4 and feature cross platform play between the consoles. You can expect more announcements from Capcom that you can find here on LoadTheGame as we near the yet undetermined release date.