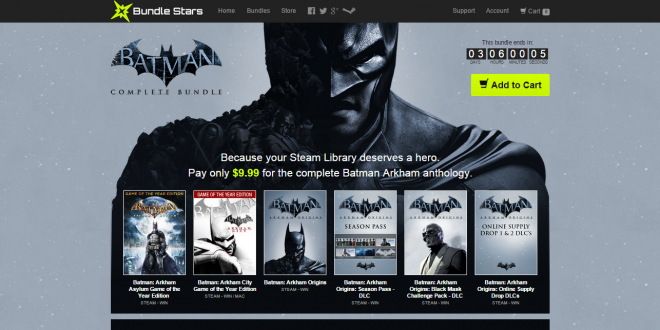 Top 10 Software Deals of the Week (12.13.14) is where we highlight some upcoming sales on both various software titles and console hardware bundles that are too good to not mention for those who don’t already own them. From bundles to digital sales and bargain bin grabs, this is where you’ll find the best deals for the upcoming week.