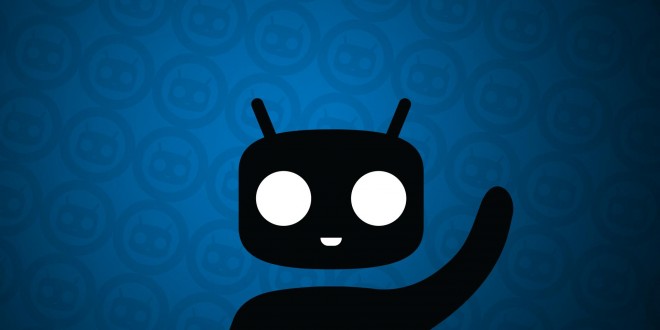 CyanogenMod 12 should be ready in a couple of weeks, by the end of the year for sure. Until then, you can check out some screenshots of the ROM that have surfaced. With CyanogenMod 12, we can be pretty sure that the OnePlus One might be getting Android 5.0 Lollipop soon. The new features we will be able to see in CyanogenMod 12 are mostly different in design rather than functionality, but we’re sure Cyanogen has put some surprises in, too. CyanogenMod 12 takes full advantage of Material Design and its flat look in the screenshots, so we’re expecting to see more of an Android 5.0 Lollipop variant than a stand alone, unique theme. Naturally, CyanogenMod 12 will bring its own creators’ elements of design into the mix, but the inspiration coming from Google’s new OS should be clearly visible.

CyanogenMod 12 brings a few new features to messaging, allowing users to add signatures and color each conversation with the shade of their choice. CyanogenMod 12 also improves MMS solutions and has a brand new music player. From the screenshots, there seem to be lyrics support and dynamic playlists, as well as a UI to match Android 5.0 Lollipop’s Material Design. We’re curious to see the new CyanogenMod 12 in action next year and we’re sure the new version will be among the most popular ROMs available, just like its predecessor. Check out the screenshots and tell us what you think about CyanogenMod 12 and its Material Design theme. Android 5.0 Lollipop is all the rage right now, and with good reason, since it looks like Google’s best attempt at a comprehensive, functional mobile operating system. While Android 5.0 Lollipop certainly offers a lot of customization and possibilities, CyanogenMod 12 should offer even more, as it got us used to.

My life-long dream has been to test out every gadget on the market! Considering the fact that I've rapidly destroyed almost every gadget I've had so far, I'm not inclined to owning something, so my ideal outcome would be to have a different gadget each month. I'm really into smartphones, wearables and tablets and I love Playstation and Xbox, I'm sure I'll beat you at your own game (after a month of training... or two)
Previous Skype Translator is now available for Windows 8.1 users and Windows 10 testers
Next Cicret Bracelet: your arm will be the display and interface