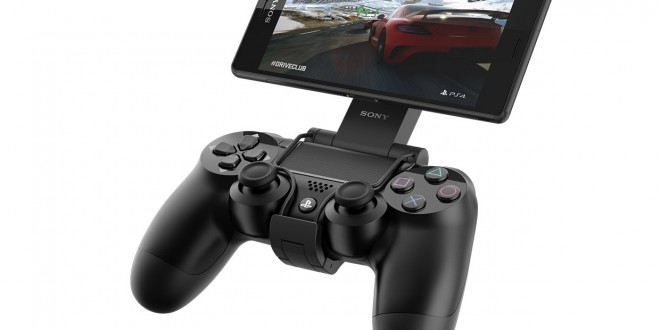 Some people who have already tried out the ported Remote Play app report that it runs perfectly on most devices and can even be run on certain devices on Android 4.2 or 4.3, which is great news. The developers have posted a list with compatible devices that have already been tested with Remote Play, so you can check out if your phone or tablet is on that list at the moment. The list should be improved in time, as more and more people are trying out the ported Remote Play app on their devices.

The new ported Remote Play APK removes connection speed and Wi-Fi checks so that you can connect to your PlayStation 4 over slower connections, too. Still, developers recommend using at least a 5 GHz router in order for the app to work as intended. The good news is that you don’t need to root your device if you want to install the ported PlayStation Remote Play app, but if you want the DualShockManager, rooting is mandatory. If you want to install the Remote Play app from XDA, be sure to back up your info, have an internet connection, a PS4, a controller and a fully charged compatible smartphone. You can download the APK for Remote Play here, and you can check out the list of supported devices (so far) here. Let us know how the ported Remote Play works on your device! Follow TheScriptKitty instructions and install Remote Play on your Android device. If your device is not listed in the supported devices list, be sure to add it so that other people know that they’ve a green light.

My life-long dream has been to test out every gadget on the market! Considering the fact that I've rapidly destroyed almost every gadget I've had so far, I'm not inclined to owning something, so my ideal outcome would be to have a different gadget each month. I'm really into smartphones, wearables and tablets and I love Playstation and Xbox, I'm sure I'll beat you at your own game (after a month of training... or two)
Previous Huawei Honor 6 Plus announced in Beijing, first dual camera phone from Huawei
Next WordPress websites are being targeted by SoakSoak malware